As India revokes two key constitutional provisions on Jammu and Kashmir, a selection of articles on the region. 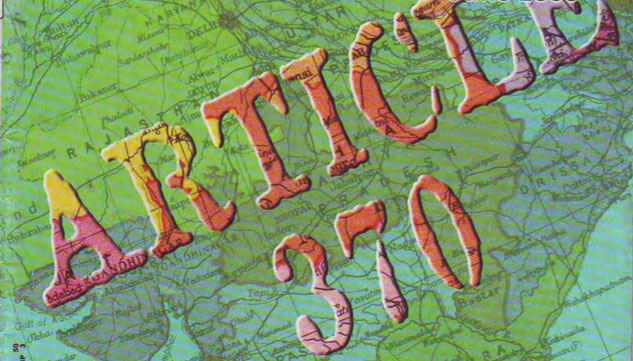 From the cover of our June 2000 issue

On 5 August 2019, the Indian government revoked Article 370 and 35A, two key constitutional provisions on Jammu and Kashmir, thereby stripping the region of its autonomy and statehood. As of writing this, the region is still under a media and telecommunications blackout. Here is a selection of articles from our extensive coverage of Kashmir over the years.

Freny Manecksha on sexual violence and impunity in Kashmir (January 2014)

Rakesh Ankit on travelling through Kashmir at ‘peace’ (August 2016)

The ties that bind

Even as Sri Lanka’s smallholder agriculture dies a slow death, schemes to save the rural economy are only coming from urban intellectuals.