FROM HIMAL ARCHIVE: Readings on the 2002 Gujarat riots and victims' wait for justice 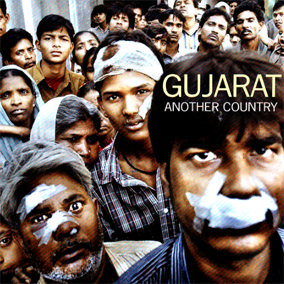 After 14 years a special court convicted 24 persons for the 2002 Gulbarg Society massacre case on 3 June 2016. The court found 11 persons guilty of hacking and burning 69 Muslims, including Congress MP Ehsan Zafri, who were taking shelter in the residential complex in the city of Ahmadabad. The massacre was one of the most violent in the week-long riots that engulfed Gujarat,in February and March 2002 following the Godhra incident which claimed the lives of more than 1000 people, including both Hindus and Muslims. This is one of the nine cases on Gujarat riots that the Supreme Court-appointed SIT had probed after the National Human Rights Commission (NHRC) and Citizens for Justice and Peace (CJP) filed a petition challenging the Gujarat police’s investigations.

Here are a few articles from Himal’s archives that look into the aftermath of the riots and the subsequent wait for the justice.

Subhash Gatade on the long wait for justice (November 2006)