Skip to content
Culture > The ‘secret killings’ of Assam in literature

The ‘secret killings’ of Assam in literature

The violent history of Assam is often considered marginal to the Indian nation, but literature can help readers understand the global implications of this. 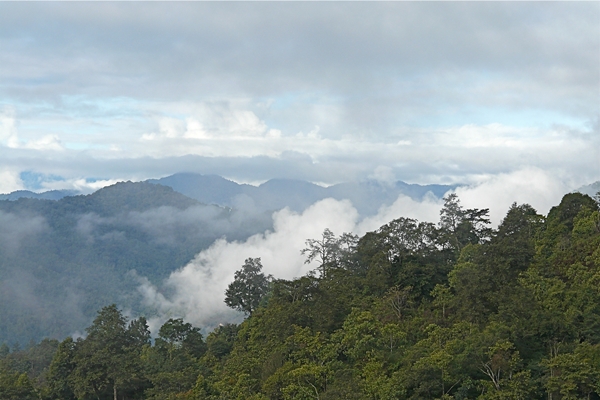