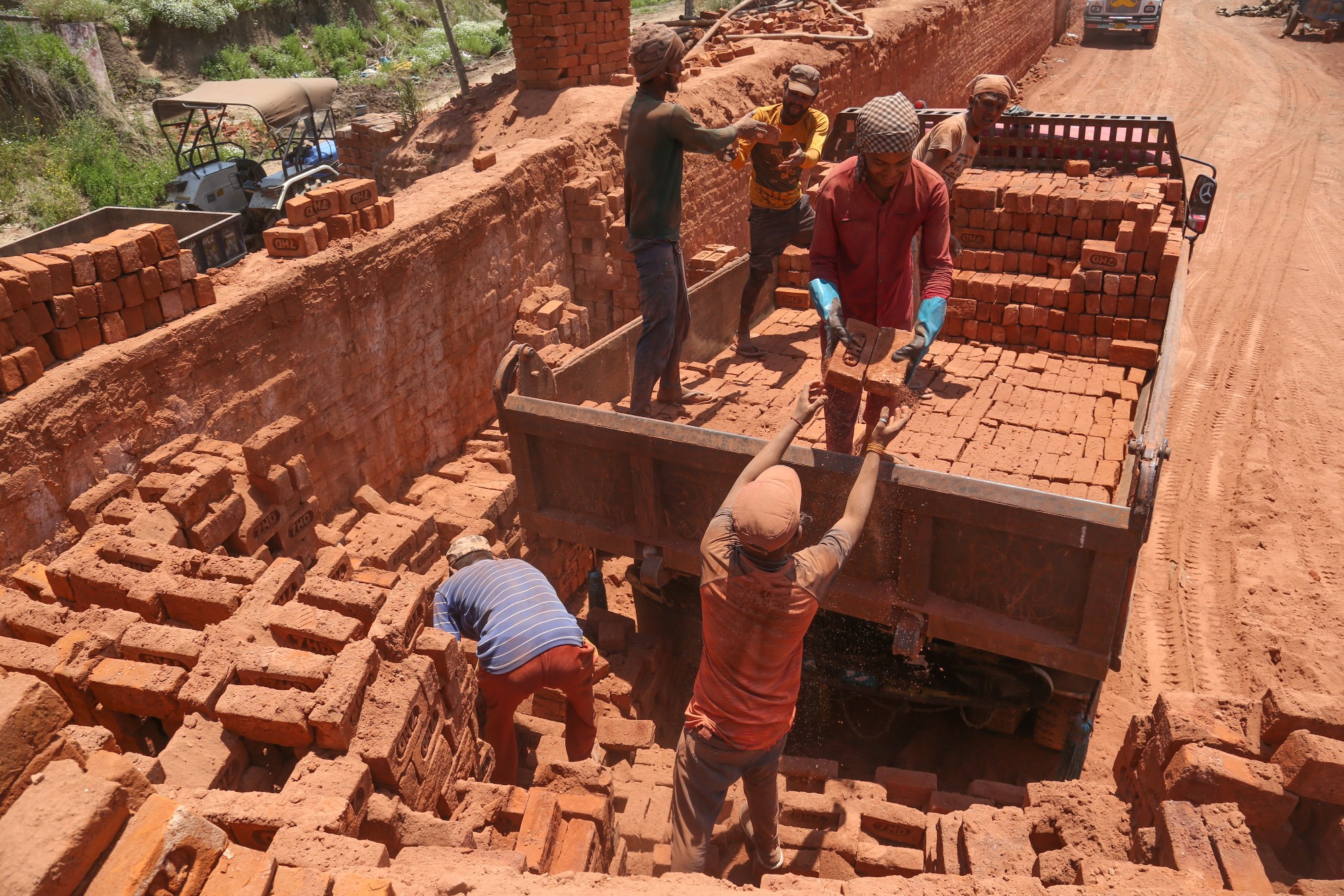 There has been a rise in the targeted killings of migrant workers by militants in India-administered Kashmir.

According to a recent statement by the government of India, 28 migrant workers have been killed in Jammu and Kashmir since 2017. Out of these, two were from Maharashtra, one from Jharkhand, and seven from Bihar.

Migrant workers are an integral part of the economy of Kashmir. But this spate of attacks has created fear and anxiety among them. While many of these workers are fleeing the region, some have chosen to stay.

In this video, we speak to migrant workers and factory owners in Kashmir and try to understand the impact of these targeted killings.