On the Adani Group's acquisition of stakes in NDTV and media ownership in India. 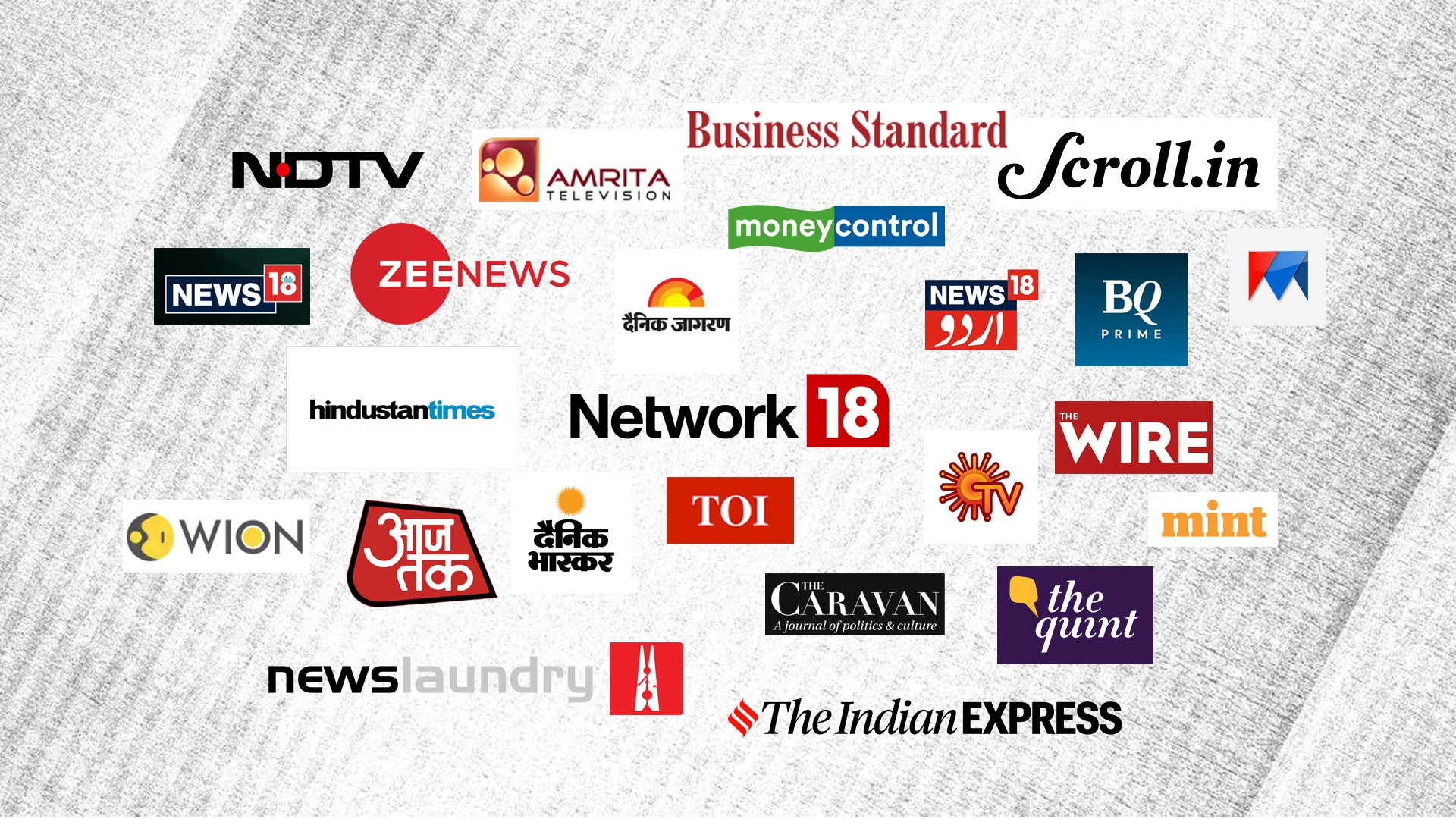 A snapshot of the media landscape in India. Photo collage: Himal Southasian.

On 23 August, 2022, Adani Enterprises, a multinational conglomerate led by billionaire Gautam Adani, announced that it would be acquiring a 29.18 percent stake in NDTV [New Delhi Television], one of India’s leading news media companies, through its subsidiary company Vishvapradhan Commercial Private Limited (VCPL). The Adani Group also launched an open offer to acquire another 26 percent of the media house.

This has put a spotlight on media ownership and press freedom in India. To understand more about the Adani Group acquisition of stakes in NDTV, media ownership, and the media landscape in India, Himal Southasian speaks to Tushar Dhara, an independent journalist based in India.