Meet the female rappers who are changing the rap music scene in India-administered Kashmir. 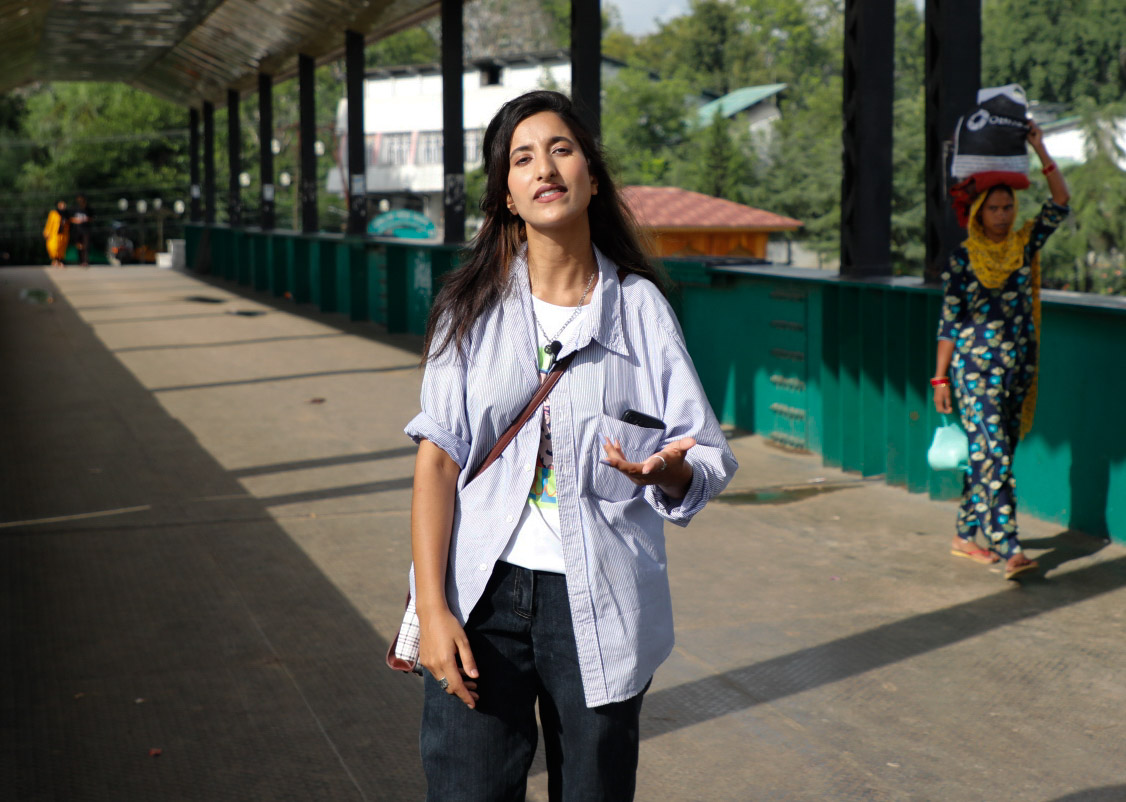 Rap music is relatively new to heavily militarised Kashmir. Rap music culture emerged in 2010 following long protests triggered by the killing of a 17-year-old boy, Tufail Ahmad Mattoo, by the Indian police. A rap song ‘I Protest’ (Remembrance) written by Kashmiri rapper MC Kash on state violence and occupation became a protest anthem during that time.

Since then, many talented Kashmiris have started performing rap music to express themselves. However, the rap music scene was mostly dominated by men until Mehak Ashraf, the first female rapper from Kashmir, performed her music in public.

Sajad Hameed is a freelance multimedia journalist based in Kashmir.