Bindu Ammini, the first woman to enter the Sabarimala temple

Four years on, the first woman to enter the Sabarimala temple, reflects on orthodoxy, police and state inaction. 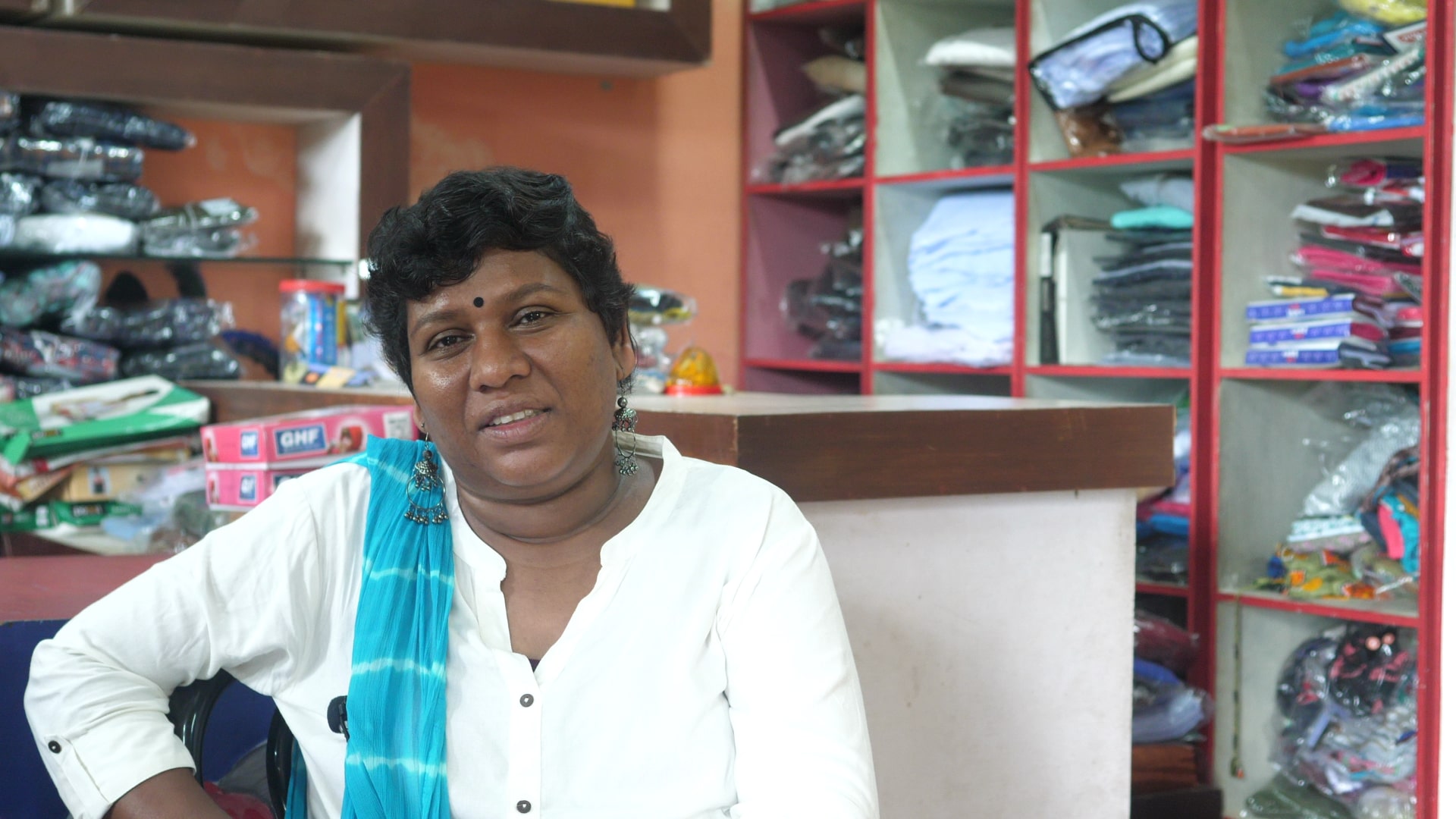 One of the most famous temples in Kerala, the Sabarimala temple, restricted the entry of women of menstruating age for years, as the temple was considered the abode of a Hindu Brahmachari (celibate) deity Ayyappan, also known as Dharma Shasta.

On 28 September, 2018, the temple opened to all pilgrims after a historic verdict from the Supreme Court of India, which called the ban unconstitutional.

Hundreds of women tried to enter the temple after the verdict but were blocked, attacked and humiliated by right-wing Rashtriya Swayamsevak Sangh (RSS) workers.

On 2 January, 2019, two women, Bindu Ammini and Kanaka Durga, made history by entering the Sabarimala temple – becoming the first to successfully do so after the lifting of the ban.

Bindu Ammini, 45, a Dalit social activist and a faculty member of the Government Law College, Calicut, Kerala, speaks to Himal Southasian about her experience, the physical and online assault she faced from right-wing workers and the inaction of the state government and police in response to her complaints.

Bibin Joseph is a cinematographer and editor based in Kerala, India. He works as the creative director of The Tree Creatives. He directs and executes visual media projects.