Skip to content
Tibet > ‘Locale of fear and ferocity’ 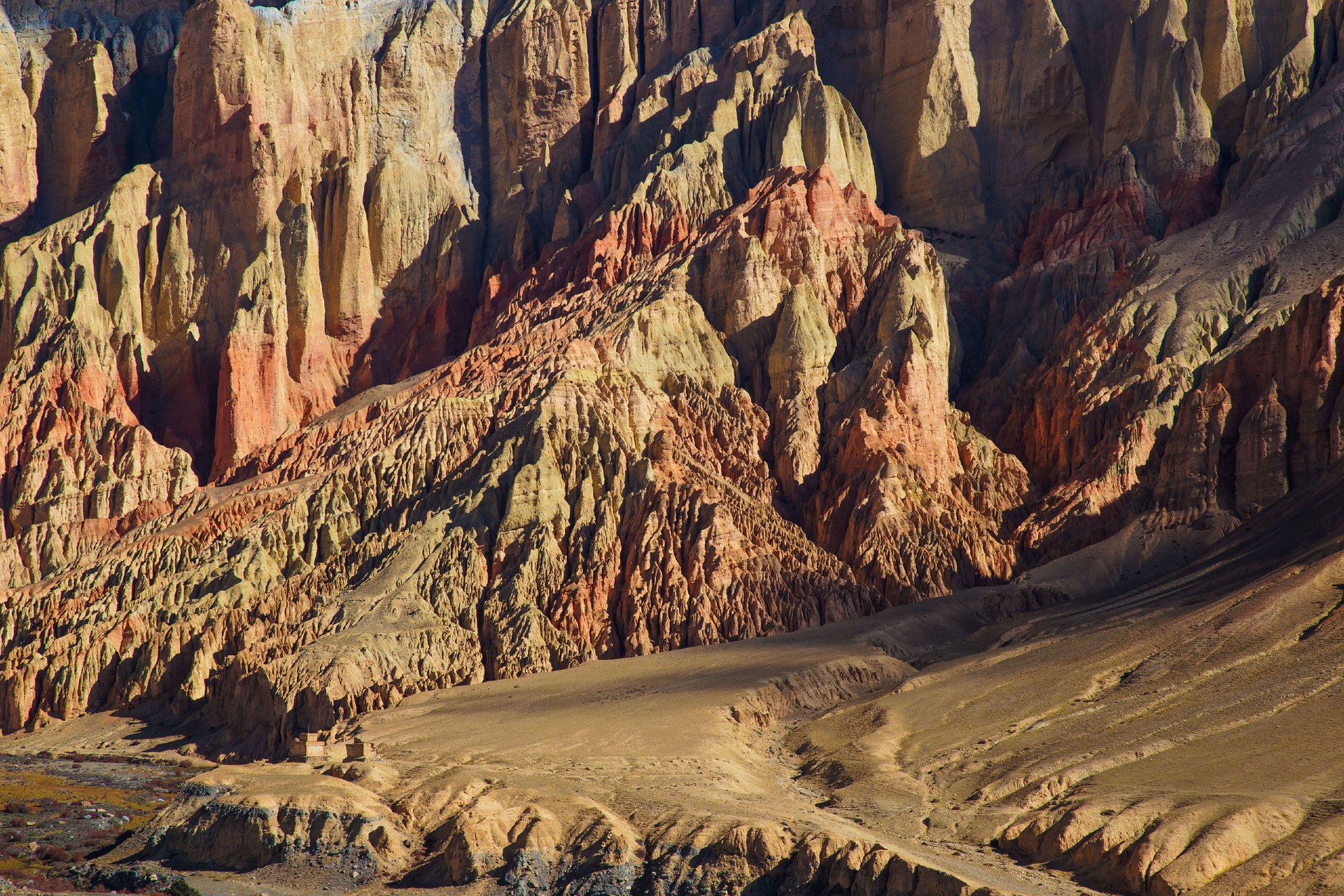 In a poignant letter to his sister from Mianyang prison in southwestern China, Tibetan poet Tashi Rabten, popularly known as Theurang, asks: “Are there any people more unfortunate than the Tibetans who have their pens snatched away and smashed? I was persecuted for the crime of ‘wrong pen-bearing’ and ‘improper speech.’” He then expresses his unflinching resolve to resist and write against authoritarianism by affirming that radical freedom resides in the realm of the mind, unbreakable by iron fetters.

Released after four years of imprisonment in 2014, Theurang’s letter echoes Russian novelist Alexander Solzhenitsyn’s powerful statement on the persecution of literature. Solzhenitsyn, who remains a powerful influence on Tibetan writers and intellectuals, declared in his 1970 Nobel lecture that it is “the sealing up of a nation’s heart, the excision of its memory” when the literature of that nation is “cut short by the intrusion of force.” Theurang recognises literature and the Tibetan language as the lifeline of the nation’s existence and the source of his strength to confront the brutal conditions of life in prison. Much like Solzhenitsyn in Soviet Russia, Theurang describes the everyday trials and tribulations inside China’s prison industrial complex through his poems scribbled on the backs of cigarette packets and toilet paper. Avalanche (2017) is a collection of over a hundred free-verse poems he penned in the infamous Mianyang prison. He reveals in the afterword, “These poems were conceived and crafted while I was in that unique locale of fear and ferocity, where food tasted insipid and clothes long lost their warmth.” 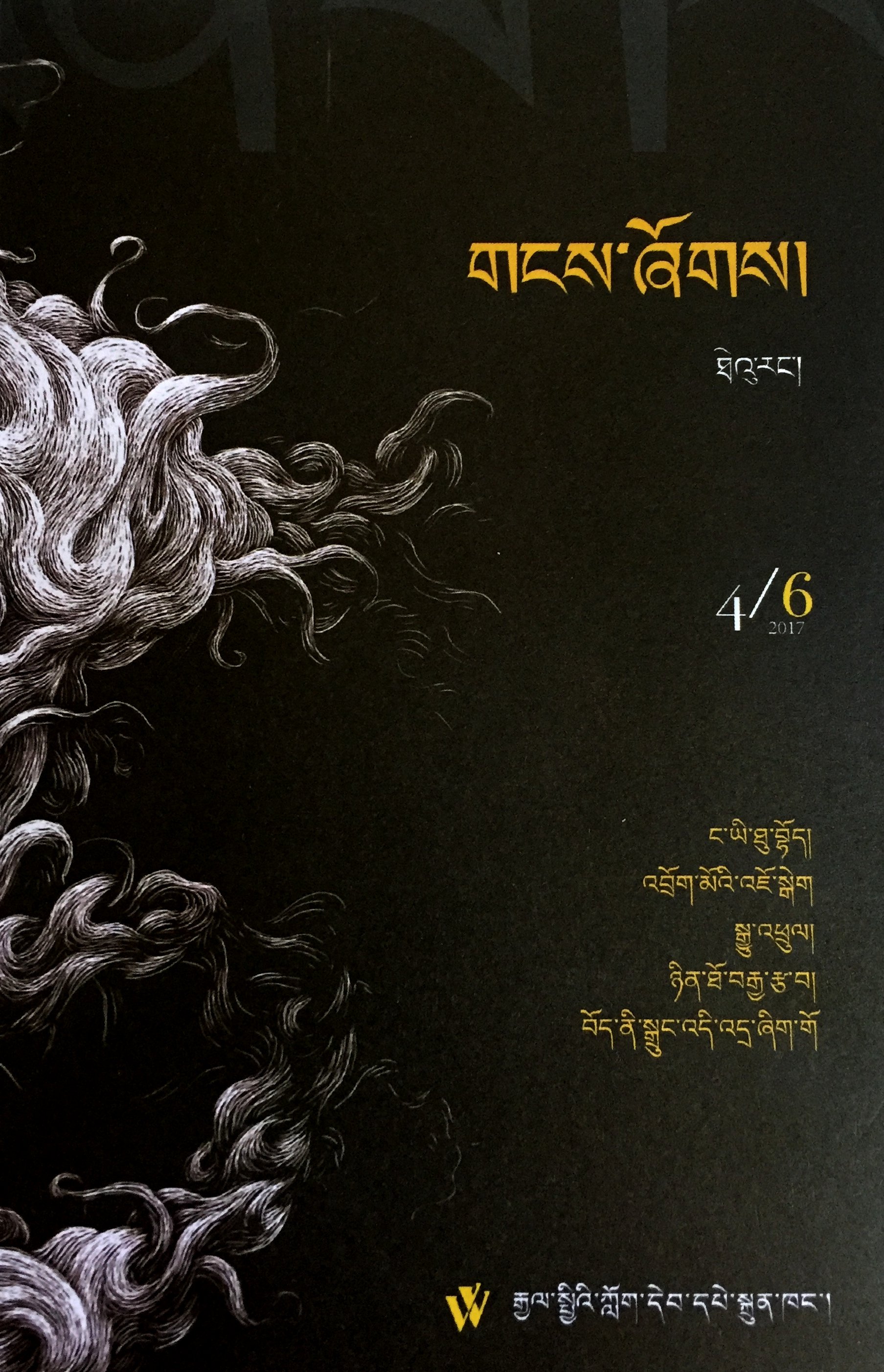 For Tibetans today, literature remains a powerful instrument of resistance and an expression of political aspiration. Theurang belongs to an intrepid band of Tibetan poets and novelists who have deployed the power of poetry and literature to the service of resistance and writing against colonialism. The following translations from Theurang’s body of work demonstrate the evocative, and at times violent, effect of his poetry, moving from ecological wreckage inflicted upon contemporary Tibet to a nostalgia for a lost nation, creating at all times an intimacy that demands from its readers both imagination and empathy.

In translating the following poems, I have employed a literalist, even word-by-word, approach as the first step, followed by an attempt at ‘making’ the renderings of the new language readable and enjoyable. The task of poetic translation is exacting as it expects the translator to ‘create poems’ in the target language and make it aesthetically appealing. I do not claim to have a theory of translation nor do I think there is a ‘correct’ method of poetic translation. Yet learning about the specific contexts of literary production and the poet aids the translator in imagining the ‘affective equivalents’ and the artistic impulse behind the works in translation.

Thursday, a hot day
a youth with an iron will
and an unflinching courage
jumped into a pyre of red fire
sending a stinging wave of pain
across the snowland

Friday, a red storm raged
a moment past eleven o’clock in the night
right in front of my teahouse
a bright and buoyant friend of mine got
spirited away by the red storm
a pair of red robes vanished
into the unlit street corner like an arrow

Saturday, it snowed
[I was] extremely agitated
all those tongueless houses
must be sad with revulsion
on both sides of the street
all the houses insisted
with each door fastened
each window curtained off
and at once, people began to observe
strict fasting and silence

Even when my limbs are shackled with chains,
I will still untangle the knots of your dreams.
Even when the meals drive me into madness,
I could still find the head-letter of your script
written with grace for a thousand lifetimes.

I am a droplet of you
A lamp fallen into the heart of darkness
Burning radiantly on the tip of fingers—
The genealogy of a monolith, a sky.

in this land of incessant hell
should I still, intently, receive atonement
from you, the incarnation of evil?

where is the lion?
when will he come?

I do not have a turquoise-mane
my turquoise-mane is the forest of Ganden burial ground,
the deer and doe living in that forest
and the lonely sun of the Himalayan sky.

this head is lonesome like a barren land
these hands are lonely like a banner
and the window on the wall of time is forsaken.

on the fingertips of a writer
the dazzling flame of a stone’s life stories,
carries all miseries of the river
a moment at the crest of a ship’s flag.

I do not have a turquoise-mane
my turquoise-mane is a bright torch
burning in the pitch darkness of night
with its handles like a warrior’s hands—
a desolate snow mountain,
blessed by the sun and moon.

like a pillar, the ancestors are desolate,
the naro in the records of ancestors renounced
even the palace gate in my dream is deserted.

a symphony carries the melodies of aspirations
from the sunlight of southern horizon
and disturbs the silence of Drakmar,
the sacred mountain of royal lineages.

where is the lion?
when will he come?

Ngawa: Ngawa has been the epicentre of Tibetan resistance against the Chinese government since 2009. It has been called the world’s capital of self-immolation. Theurang hails from Ngawa where he ran a teahouse after his release from prison in 2014.

Tubo: Tubo, or Tubot, is derived from the Tibetan word ‘mtho bod’ (High Tibet or Upper Tibet). As recorded in Central Asian and Tang records, Tubo or Tubot is where we get the English word ‘Tibet’. In recent years, Tibetan writers and poets have begun to use ‘Tubo’ or ‘Tubot’ deliberately with a sense of historical consciousness and nostalgia for imperial Tibet.

Drakmar: Drakmar or Red Rock is a place in Central Tibet (Mangyul), the residence of the 8th century Tibetan emperor Trisong Deutsen.