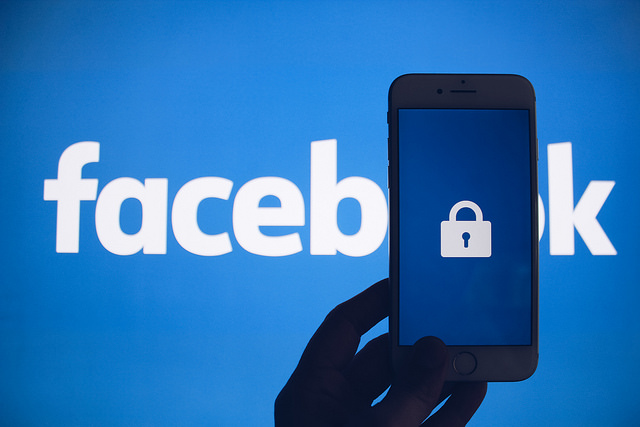 As Nepal’s legislature deliberates on a series of bills following the implementation of a new Constitution in 2015, a newly proposed bill on regulating the use of the internet has drawn criticism from around the country. The wide-ranging draft bill has provisions for everything from digital signatures and encryption to regulating internet-service providers. It also seeks to control the use of social media – a move that many see as a tool of online censorship.

Part of the problem with the bill proposed by the Nepal Communist Party (NCP) government are the vague restrictions on free speech, similar to those in other countries in the region. For example, the draft criminalises ‘improper’ content which ‘create’ hatred, anger or discord between different communities – religious, ethnic or class-based – or provinces. According to the proposal, those posting offending content on social media will be fined up to NPR 1.5 million (USD 13,200) and/or face up to five years in prison.

The more perplexing – or, depending on the way you see it, innovative – development is the requirement for registration of social media with the government. In practical terms, Facebook or Twitter would need to register with the Nepal government, and refusal to do so could mean that their websites could be proscribed in the country. Quite apart from the absurdity of mandating the local registration of a website for its use, there is the tricky question of what constitutes a ‘social media’ or a ‘social-networking site’. It could include anything from platforms such as Facebook and Twitter to video-hosting sites such as YouTube and even instant-messaging apps like Viber and WhatsApp.

Whatever be the contours of that definition, it is not a legally-defined quantity, and would encourage an overbroad interpretation of the law’s provisions. While this confusion might be attributed to either malice or incompetence on the part of the government, neither bodes well for Nepal’s civic culture, as the prospective law would allow the government to arbitrarily block websites used by millions in the country to communicate, and exchange ideas and opinions. As we’ve seen from laws regulating social media in Southasia, particularly in Bangladesh, they are also convenient ways of getting around legal protections accorded to journalists. In fact, Nepal already has an Electronic Transaction Act, which has been used for prosecuting journalists and non-journalists for online criticism.

The bill came on the heels of another one that bans not just serving but also retired civil servants from criticising the government through any media, including through their personal social-networking accounts. In October 2018, the Ministry of Education issued a circular barring staff and teachers from both public and private educational institutions from making comments critical of the government and political parties on social media. Beyond government control, there have been other concerns about shrinking space for critical speech. In mid-February, a popular singer had to take down a rather mild anti-corruption song from his YouTube channel after threats from the youth wing of the ruling Nepal Communist Party.

For its part, the administration has defended the IT bill – quite cleverly – as a noble cause against giant tech companies and their well-documented evils. The alarming hold of companies such as Facebook over users globally and their increasingly questionable use of commodified data – to say nothing of their failure to curb online incitements to hate crimes – is something worth taking a stand against. But when a worthy cause such as that is cynically appropriated to further an undemocratic agenda, it smells of bad faith.