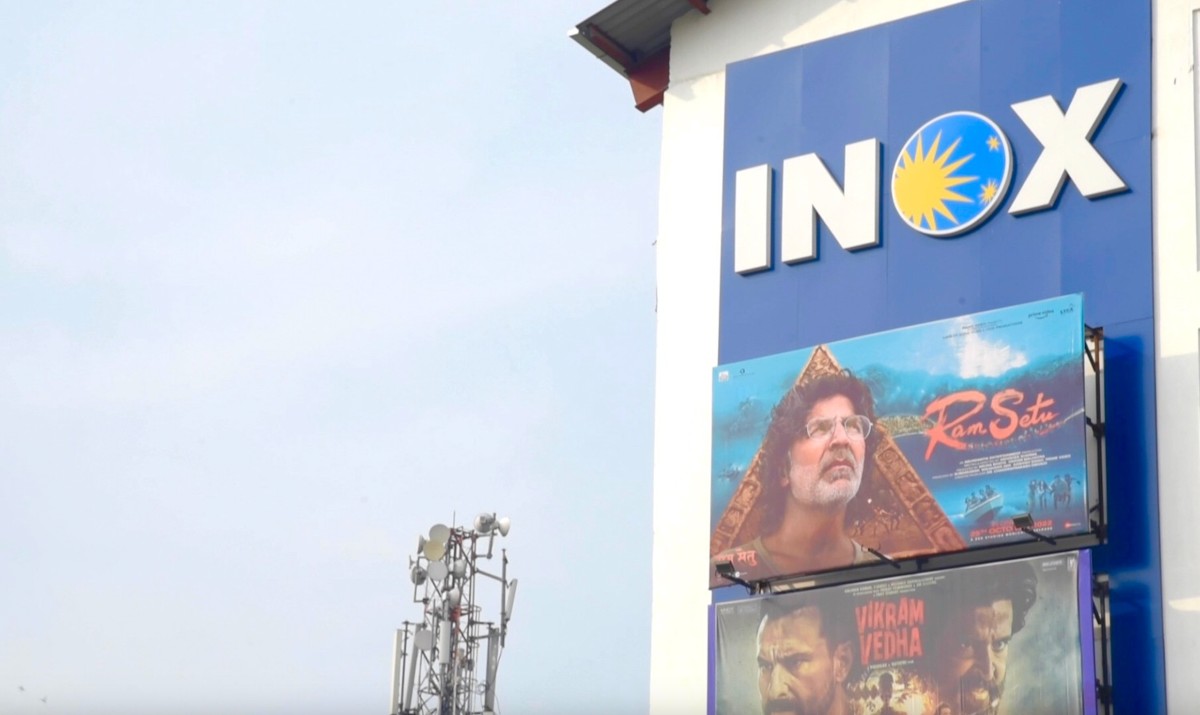 Since the opening of the INOX multiplex in Srinagar, more than 5000 people have watched shows, according to its owner Vikas Dhar, with younger people making up the bulk of the audience. Photo courtesy: Khalid Khan

In the 1990s, cinema halls across India-administered Kashmir shut down as insurgency and violence gripped the region.

Cinemas finally returned in September 2022, when the first multiplex in India-administered Kashmir was opened in Srinagar.

The INOX multiplex was inaugurated amid heightened security by Manoj Sinha, the Lieutenant Governor of Jammu and Kashmir. Sinha said that more multiplexes are on the way.

Located in a high-security zone in Srinagar, the cinema hall is owned by the Dhar family, who previously ran the famous Broadway Cinema in Srinagar.

“What we are trying to do right now is not just bring in content which people have missed for thirty years but also get people used to seeing the first day first show, so that any movie which is released anywhere in the world could be shown here as well,” says Vikas Dhar, owner of the INOX multiplex.