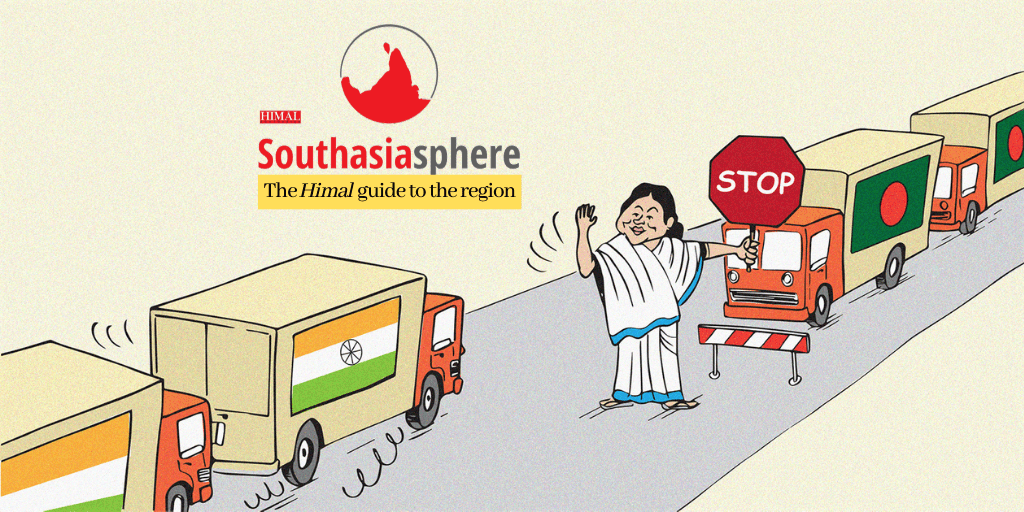 Pakistan’s aviation industry, particularly the country’s flagship Pakistan International Airlines (PIA), is experiencing turbulence following new reports about dubious licences of many of the country’s pilots. Starting 1 July 2020, the European Union Aviation Safety Agency barred the PIA from flying into European airspace for six months. A day later, Malaysia temporarily suspended pilots with Pakistani licences employed by its airlines (there are less than 20 in total.) Vietnam too has suspended 27 Pakistani pilots working for various airlines in the country. In late June, the PIA grounded 150 of its pilots.

Safety concerns have resurfaced over the last few months in Pakistan, after PIA Flight 8303 crashed in a neighbourhood in Karachi killing 97. Investigations into fake pilot licenses have been ongoing since at least 2018, and subsequent findings have suggested that many pilots hold falsified licenses. A Supreme Court case last year revealed that 16 pilots from various airlines in the country had false licenses while 65 cabin crew held fake educational credentials. Last week, Pakistan’s aviation minister Ghulam Sarwar Khan told the Parliament that 262 pilots (of a total of 860 pilots in the country, 107 of whom work for foreign airlines) had someone else take their pilot-license exams, and have now been grounded.

Diploma mills have been a thriving industry in Pakistan. In 2012, Minister Khan himself was accused of receiving a fake diploma from the Punjab Board of Technical Education – and was later acquitted. Other politicians, including legislators from the ruling party Pakistan Tehreek-e-Insaf, have been accused of accreditation fraud. Indeed, the world’s largest diploma mill, Axact Ltd, a multimillion-dollar criminal enterprise with more than 8 million customers worldwide, operated out of Pakistan. In 2015, the Federal Investigation Agency (FIA) raided Axact’s offices in Karachi and Islamabad and found hundreds of thousands of fake documents, including blank diplomas and student cards. Latest reports suggest that investigations into the racket is now in danger of being shelved.

Crossborder trade at a key checkpoint between Bangladesh and India appears to have finally resumed after being choked for months by the West Bengal government post-COVID-19. While Bangladesh had been allowing Indian trucks to enter their territory via the Benapole-Petrapole checkpoint, this gesture was not reciprocated by India, as the West Bengal government disallowed incoming cargo. But pressure from protesting Bangladeshi traders – who recently barred 500 incoming trucks entering Bangladesh from India – as well as the central government in Delhi appears to have finally compelled the Mamata Banerjee government to relent earlier this week.

The two countries had in principle agreed to resume the movement of goods back in May, following disruptions in trade due to the sealing of borders in March. During that period, more than 2000 trucks carrying perishable and essential items were left stranded near the Petrapole port, shrinking the trade along the checkpoint by nearly 80 percent, compared to the same period in 2019. West Bengal, however, had expressed reservations and been stopping incoming trucks through both Petrapole and Ghojadanga land ports, despite the Home Ministry’s reminder about “legally binding international commitments” to ensure supply of essential goods.

Bangladesh is India’s largest trading partner in Southasia, absorbing about 38 percent of India’s overall exports in the region while sending 20 percent of India’s total regional imports. The Petrapole-Benapole checkpoint alone accounts for around 70 percent of the trade between the two countries.

India bans 59 Chinese apps, including popular app TikTok, leaving 1.2 million Indian TikTok creators in the lurch, in what appears to be part of ongoing fallout of the border conflict between the two countries.

Landslides at Myanmar’s Wai Khar jade mine in Kachin State kills over 170. (Read our story on the scramble for jade in Myanmar’s Kachin State, written after the April 2019 jade-mine collapse.)

A lawmaker in Nepal – Sarita Giri of the Samajbadi Party – has been recalled from Parliament by her party for refusing to endorse a constitutional amendment to revise the map of Nepal that now includes within its territory areas disputed with India in the western Himalaya.