Skip to content
Crossborder > More than a seat at the table 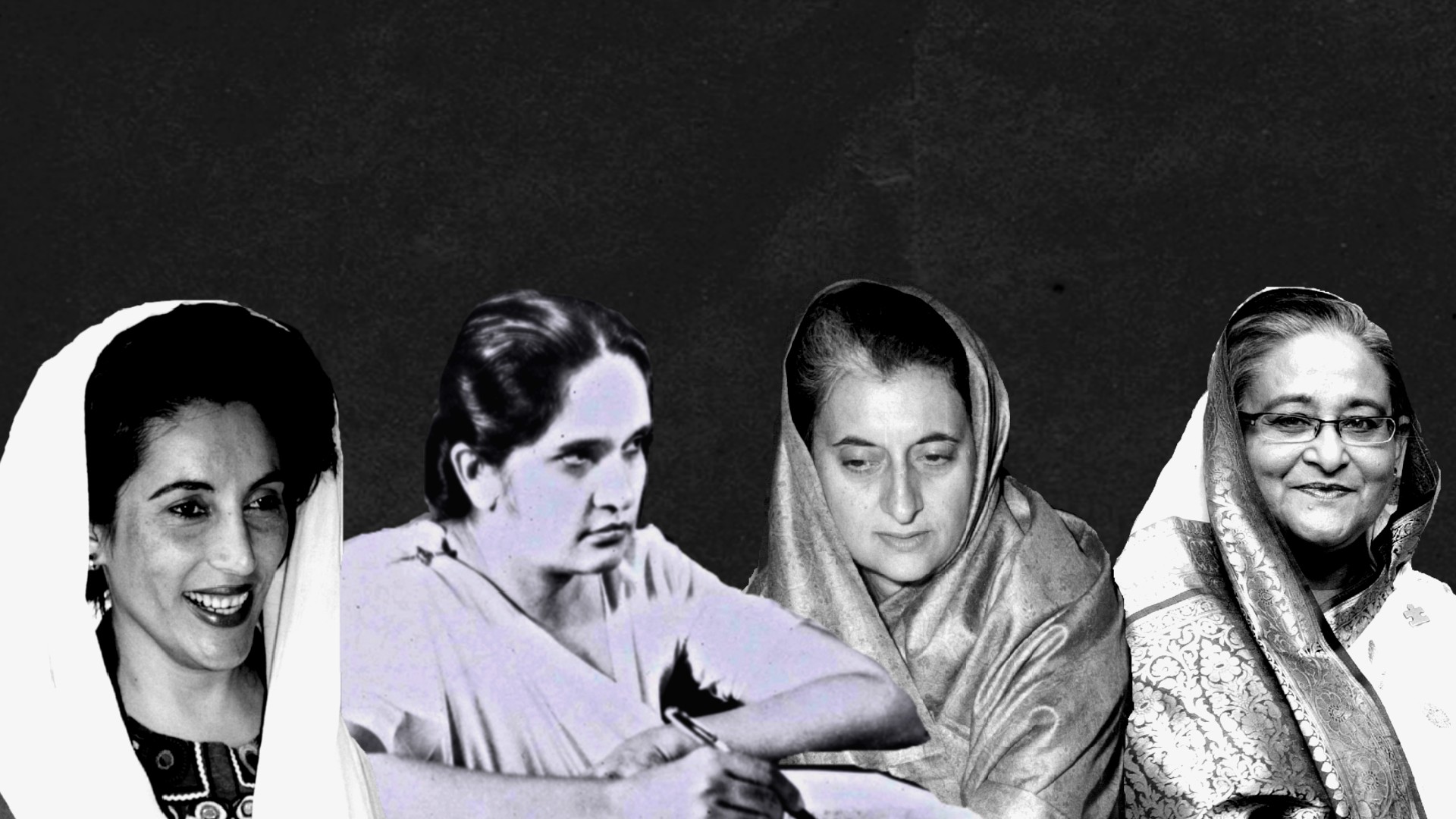 The swearing in of Kamala Harris as the first female vice president of the United States has renewed conversations on women in political leadership around the world. In Southasia, where several women have assumed the prime ministerial and presidential offices in the past, these discussions are complicated by the dynastic background of the leaders, from Sirimavo Bandaranaike and Indira Gandhi, to Benazir Bhutto and Sheikh Hasina.

But does dynasty alone explain the presence of a few prominent women in national electoral politics in Southasia? How do we view the space for women leaders in provincial or municipal politics, especially in light of the region’s complex caste, religious and linguistic makeup? And have Southasia’s women leaders brought alternative styles of leadership in their political journeys? These are the questions that inspire this first edition of ‘Southasian Conversation’ — our new crossborder discussion series.

The online panel discussion, conducted live over Zoom and Facebook Live on 24 January 2021, brought together speakers from four cities in Southasia:

The conversation was moderated by our contributing editor Laxmi Murthy (Journalist, writer and editor; Director of Hri Institute for Southasian Research and Exchange. Based in Bengaluru.)