Swapna Liddle, author-historian, on Mehrauli, its composite culture and misinformation around its history. 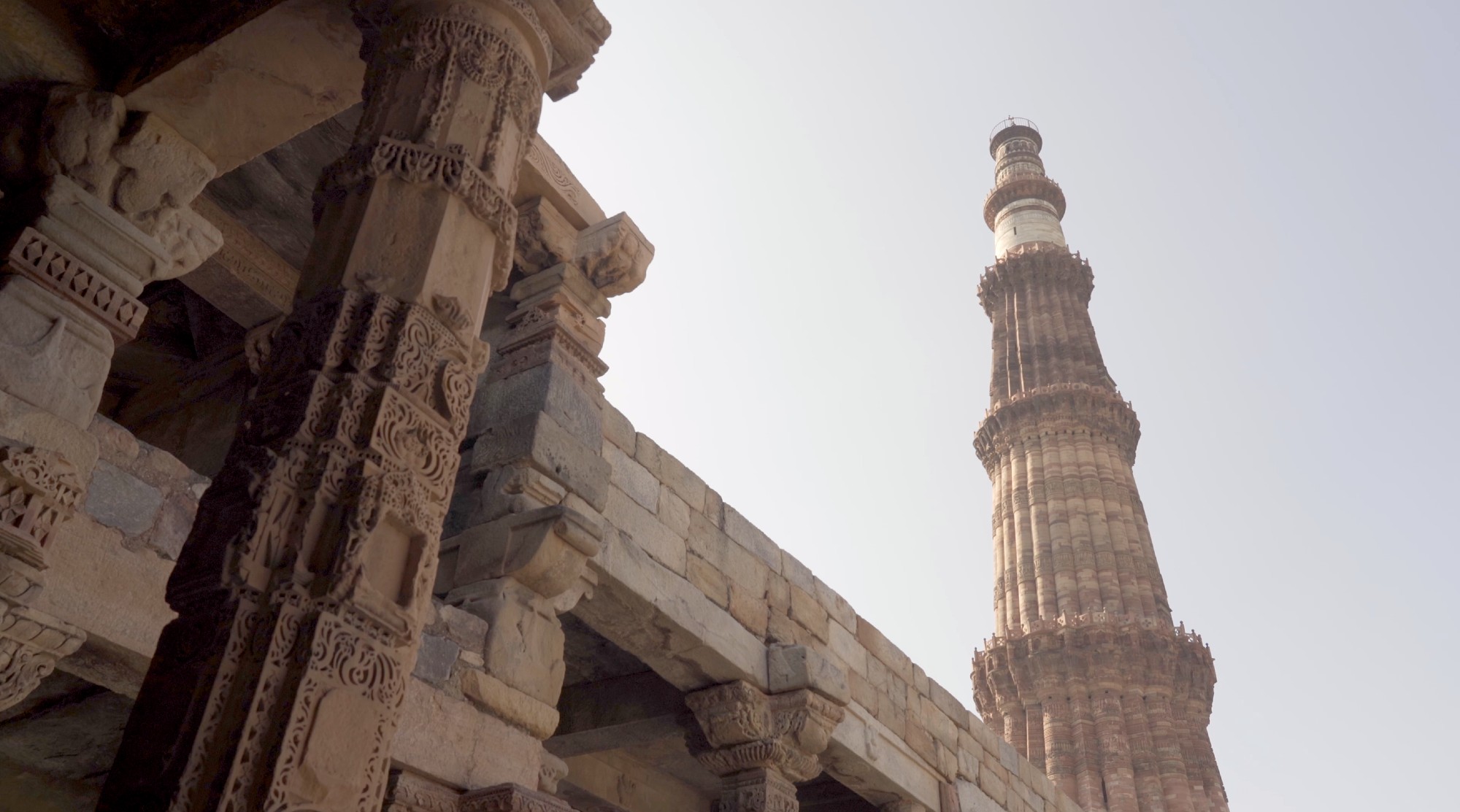 “Misinformation around history is really in a sense poisoning the well. It is not historians that have had an agenda around history. It is non-historians and people who have an agenda who have actually used history or what is not history to push divisions [amongst communities],” says Swapna Liddle, a renowned author, historian and the former convenor of the Delhi chapter of the Indian National Trust for Art and Cultural Heritage (INTACH).

From the recent Gyanvapi mosque dispute to the Qutub Minar land controversy, the Bharatiya Janata Party has long been trying to create communal tensions based on dubious claims around historical monuments.

Such claims force one to think: how does one read and interpret history and what lessons can we learn from it? To explore this, filmmaker Shaz Syed and Swapna Liddle visit Mehrauli, one of the oldest cities in Delhi and home to both popular and lesser-known monuments including Qutub Minar, Quwwat-ul-Islam mosque, Yogmaya (Jogmaya) temple, among others.

Shaz Syed is a filmmaker and cameraman with around 10 years of experience. He is an alumnus of AJK Mass Communication and Research Center (AJKMCRC), Jamia Millia Islamia. His interests in storytelling cover nature and the environment, natural and human heritage, as well as anecdotal accounts of people that would otherwise be overlooked by the mainstream media.