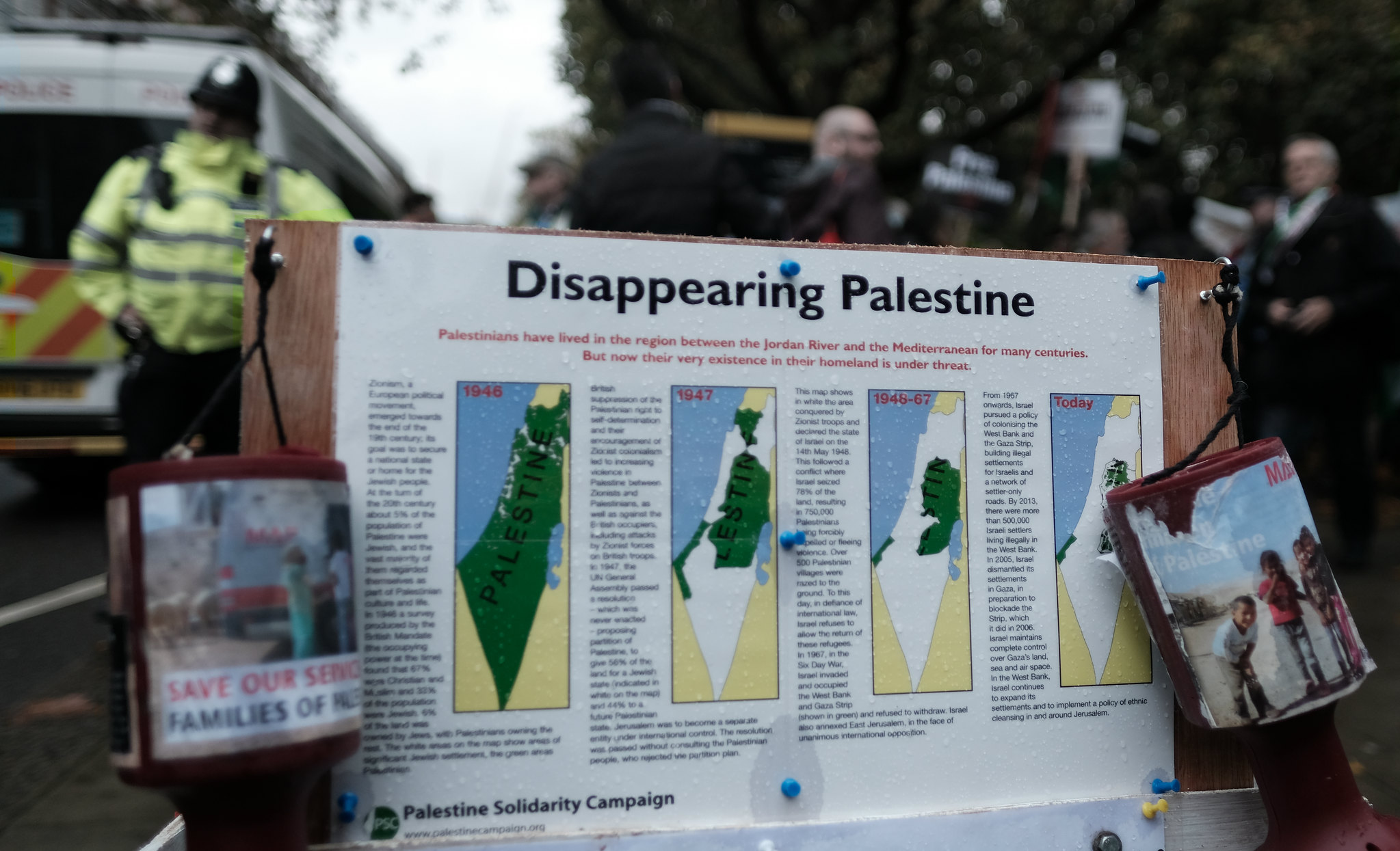 The Southasian press is growing increasingly attuned to the history of the Palestinian struggle.

Over the past two weeks, the vocabulary used in the Southasian press has reflected a reckoning with previous reporting on Israel and Palestine. Terms such as ‘apartheid’, ‘settler colonialism’, and ‘occupation’ have filtered into publications throughout the region, demonstrating a larger effort to report on the violence of the present moment, as well as its historical conditions. Such language demonstrates a growing contrast to the default vocabulary of ‘conflict’, ‘clash’, ‘fighting’, and ‘exchange’ that has dominated headlines in the American and the larger Western public discourse on Palestine for several decades.

Since words as specific as ‘apartheid’ or ‘colonialism’ are still considered ‘explosive’ when used to describe Israel, these descriptors have typically entered articles through the voices of non-governmental organisations and organisers or activists. Most recently, rights group Human Rights Watch described Israel as an apartheid state in a report, which was cited in publications ranging from the The New York Times to the New-Delhi-based Scroll.in to the Dhaka-based Daily Star.

Many journalists have long used the excuse of ‘objectivity’ to justify covering the occupation of Palestine as a conflict between two equally complicit parties, and in the process sacrificed much nuance and factual integrity.

Even those who shy away from the language of occupation have been forced to reckon with the daily realities of living in Gaza, where Israel’s suffocating blockade by land, air, and sea and the airstrikes have destroyed access to clean water and medicine, or of life in the West Bank, where Israel controls all entry points and water sources. There is an increasing focus on these daily conditions of violence and how they shape Palestinian resistance. For example, the Dhaka-based Daily Prothom Alo published AFP’s coverage of resistance in the West Bank, cross-cutting images of gunfire and rocket fire with more quotidian scenes from a small computer store, where a Palestinian teenager, unafraid of becoming a ‘martyr’, works.

These illustrations of Palestinian life under occupation are not new. Take Edward Said’s ‘The current status of Jerusalem’, originally delivered in 1995, which was republished in The Daily Star this past week. “Although Israel has annexed East Jerusalem,” Said writes, “its non-Jewish residents are not citizens, cannot vote except in municipal elections, and have the legal designation of ‘resident aliens.’” Though Said was far from the first writer to dissect this power configuration, the resurfacing of his 26-year-old words signals increased attention to Palestinians’ articulation of their struggle and how it transcends the current moment.

Even those who shy away from the language of occupation have been forced to reckon with the daily realities of living in Gaza.

Long-time critics of Israel’s actions also find themselves more comfortable using an increasingly specific and damning vocabulary. Richard Falk, whose work the New Delhi-based The Wire has been carrying since 2015, used the word ‘apartheid’ for the first time on 17 May to describe Israeli policy. Also published in The Wire on 18 May is an op-ed urging Indians who oppose colonialism to see Palestinians’ struggle against “apartheid” and for “decolonisation” as a continuation of their own. Though not new, parallels between Palestine and Kashmir have also populated headlines. At least 20 people were booked in Kashmir last week for participating in pro-Palestine protests, and one artist was arrested for creating a mural reading “We are Palestine.”

This is not to suggest that the focus on the Israeli occupation of Palestine, and its condemnation, is completely new or marks a definite shift in coverage of the issue in media across Southasia. Given the wide variety and size of the region’s media, including the vibrant vernacular press, deviations from this trend are not difficult to find. To be sure, some publications and journalists in the region have in the past successfully avoided the straitjacket of false neutrality regarding Palestine, even as large segments of the media have often uncritically embraced it.

But the general recognition of the occupation and its attendant vocabulary across the mainstream, commercial media seems indicative of a larger, global shift.

The American Prospect’s 18 May report “The Israel-Palestine Narrative Has Evolved” tracks the mainstreaming of words such as “apartheid,” “land theft,” and “ethnic cleansing” into American politics and even American broadcast news perhaps the last place one might expect to hear a critique of Israel. The shift has become more pronounced following the Israeli military’s attack on the building housing Al Jazeera and the Associated Press offices in Gaza. On 18 May, the South East Asia Journalists Union (SEAJU) released a statement in solidarity with Palestinian media outlets.

In addition, a collection of media organizations in Sri Lanka released a strong condemnation of the attacks in Sinhalese-language Yukthiya on 17 May, expressing concern for foreign as well as local journalists operating in the Gaza Strip.

But the general recognition of the occupation and its attendant vocabulary across the mainstream, commercial media seems indicative of a larger, global shift.

Many journalists have long used the excuse of ‘objectivity’ to justify covering the occupation of Palestine as a conflict between two equally complicit parties, and in the process sacrificed much nuance and factual integrity. Yet it seems that many journalists are finally letting go of the somewhat artificial insistence on covering ‘both sides’, catching on instead to a growing, global attunement to the long history of the occupation and Palestinian people’s struggle against it.

With research and input by editorial fellow Somi Jun.