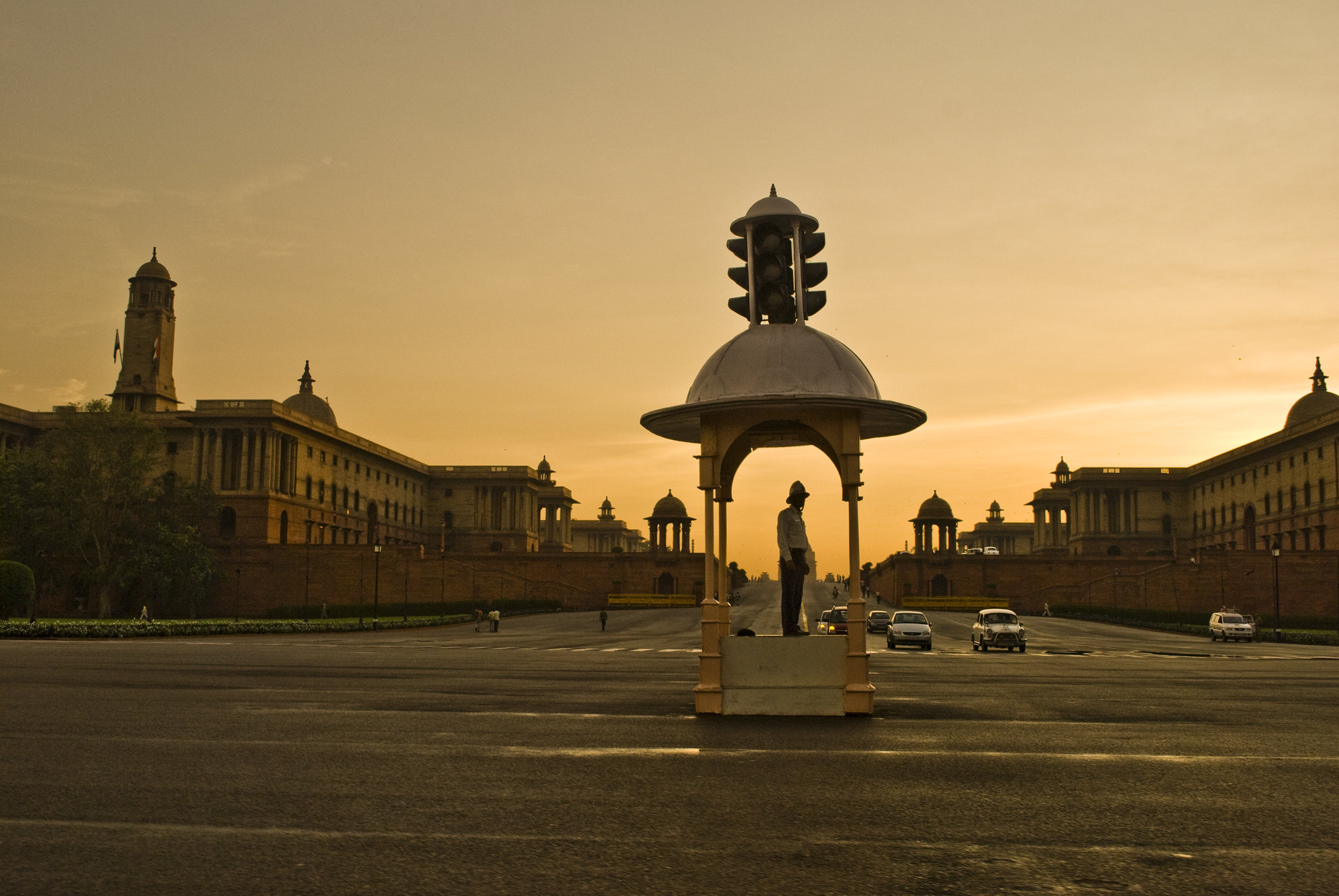 The decline of parliament

Under the BJP's rule, India's legislature is gradually ceasing to be a place for debate.

In any democracy, parliaments are the institutions where the two mainstays of democratic culture that Levitsky and Ziblatt mention in their book— “mutual toleration and institutional forbearance”—are supposed to flourish, for the simple reason that the opposition is also represented in these aptly named representative assemblies. But such values can only materialize if parliament remains an important institution whose rules are respected by the executive.

In Modi’s India, parliament has experienced a decline. This evolution is paradoxical, because when he entered the Indian parliament for the first time in 2014 as prime minister designate, Narendra Modi bowed his forehead to the stairs to express his deep respect for what he called the “temple of democracy.” Retrospectively, this episode looks like another of his theatrical displays, as never before has an Indian prime minister neglected parliament so constantly. On average, he has spoken 3.6 times a year in parliament: 22 times in 2014–201938 (fewer times even than H. D. Deve Gowda, who was prime minister for only two years). In contrast, A. B. Vajpayee made 16.7 speeches a year in parliament, 77 in six years. And Manmohan Singh stands in the middle, having spoken 48 times in ten years in parliament. In 2018, Narendra Modi spent fourteen hours in the Lok Sabha and ten hours in the Rajya Sabha, in contrast to Manmohan Singh, who did not speak much but who came and listened.

In Modi’s India, parliament has experienced a decline.

The Lok Sabha and the Rajya Sabha are gradually ceasing to be places for debate. First, the number of bills that have been referred to parliamentary committees—the deliberative core of parliamentary work—has shrunk dramatically, from sixty-eight (71 percent of the total) in the Fifteenth Lok Sabha to twenty-four (25 percent) in the Sixteenth Lok Sabha—and two out of the nineteen bills passed in the last 2020 session. This is one reason bills are so poorly drafted: committees of scrutiny and oversight, traditionally not divided along party lines, used to amend bills very effectively and trained parliamentarians in the art of lawmaking. No recent major piece of legislation (including the bill revoking article 370 and carving two union territories out of the states of Jammu and Kashmir) has been processed by a house committee. Maansi Verma points out that “standing committees are routinely bypassed and if the government agrees to refer a Bill to a Committee for study, it is projected as an act of executive magnanimity. The executive also selectively approves recommendations made by a Standing Committee, many of which are ignored, and amendments to Bills proposed by MPs during a debate are defeated without even the pretense of a discussion on the same.”

The decline of parliament is a problem for democracy in itself, for the reasons Levitsky and Ziblatt emphasize, but in India it has been instrumental, making it easier for the Modi government to amend the Constitution and to pass new laws.

Second, several key pieces of legislation have been passed as money bills even though they did not at all fit this category. Money bills are supposed to solely concern taxation or government spending. But several bills that had little to do with this definition have been passed as money bills under Narendra Modi simply because the upper house—where the BJP is still in a minority—cannot amend money bills. The Aadhaar bill is a case in point. The Speaker of the Lok Sabha certified that it was a money bill, and all the amendments proposed by the Rajya Sabha were rejected.

Third, ordinary bills are not often discussed, either because the drafts are handed over to the MPs at the last minute or because there is no time for debate. When they are discussed, opposition amendments are usually rejected to retain the originally introduced bill. If debate does occur, it is primarily for show, as a formality. In 2018, even the budget was not seriously discussed in parliament. In the Monsoon [summer] session of 2019 (considering both houses), four out of forty bills were passed on the same day they were introduced, and in summer 2020, two out of twenty-five bills were passed on the same day, and several bills Were passed one day after their introduction, in violation of the Rules of Procedure, which provide for a two-day time lag between introduction and consideration of a bill. As a result, opposition parliamentarians have lost interest even in attending parliamentary sessions.

While ordinances are usually resorted to by minority governments or coalition governments, the Modi government has used them more than any of its predecessors.

Fourth, the process of norm-and rule-breaking reached a peak in parliament during the summer session of 2020. Among the bills passed soon after being introduced was the Farmers’ Produce Trade and Commerce (Promotion and Facilitation) Bill, 2020, which was vehemently opposed by Congress MPs and others in both assemblies. In the Rajya Sabha, “the government was not sure of its number and wanted to prevent division on the Bills or on the motion to send Bills to Select Committee, which the Opposition MPs were protesting about.” The Rajya Sabha Speaker did not allow more time for debate and did not even accede to the demand for a division, whereas he is obliged to grant one even at the request of a single MP. The “farmers Bills” became laws in these unprecedented conditions. Opposition MPs protested in such a way that eight of them were suspended. Several opposition parties decided to boycott the rest of the session, and after this boycott, the members of the ruling party in the Rajya Sabha passed fifteen bills single-handedly, including far-reaching pieces of legislation regarding labor reform.50 In the same session, allegedly because of the pandemic, question hours were canceled, suppressing one of the very few opportunities for two-way communication with the government. Subsequently, the winter session of parliament was canceled for the same reason in late 2020, and the Standing Committees ceased functioning as well—whereas in many countries, parliamentary work has been online. Instead, the Modi government promulgated eleven ordinances.

The decline of parliament is a problem for democracy in itself, for the reasons Levitsky and Ziblatt emphasize, but in India it has been instrumental, making it easier for the Modi government to amend the Constitution and to pass new laws.

Excerpted with permission, from Modi’s India: Hindu Nationalism and the Rise of Ethnic Democracy by Christophe Jaffrelot, published by Context, an imprint of Westland Publications (November 2021).

Christophe Jaffrelot is director of research at CERI-Sciences Po/CNRS in Paris, professor of Indian politics and sociology at King’s College London, and a nonresident scholar at the Carnegie Endowment for International Peace. His books include ‘The Pakistan Paradox: Instability and Resilience’ and ‘Business and Politics in India’ (co-edited with Atul Kohli and Kanta Murali).