Skip to content
Afghanistan > The making of a refugee 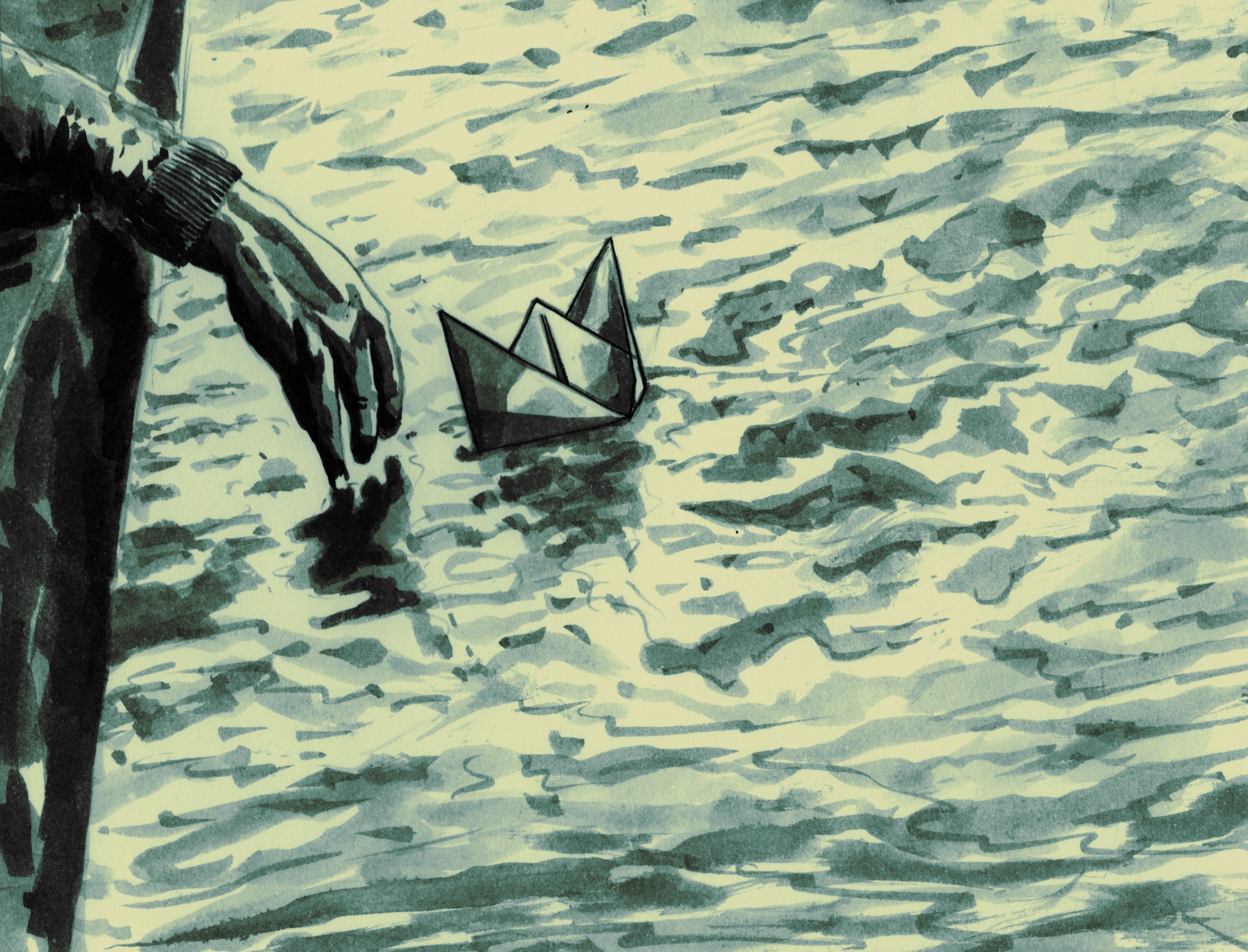 The making of a refugee

A longform series on Afghans in Germany.

As the European Union heads towards parliamentary elections which start on 23 May, one of the most divisive issues is that of the refugees in Europe.  This has remained a hot-button issue and a feature of many a campaign trail since the 2015 ‘refugee crisis’, which saw the arrival of a large number of asylum seekers seeking refuge from war and the complicated aftermath of conflicts.

While the ‘refugee crisis’ and its political ramifications have been discussed in great detail, what is less explored are the stories of the people perceived as an urgent problem. The majority of the refugees who landed in 2015 ended up being admitted by Germany, which took in close to 890,000 people. In this series of longform reports by writer Taran N Khan – ‘The Making of a Refugee’ – we take a longer look at the lives of Afghan refugees and migrants living in Germany.

Here are stories of individuals making new lives, remembering work they left behind, reflecting on the process of turning into a refugee, and waiting.  Reported from Hamburg, this eight-part series captures diverse Afghan voices – of filmmakers, rappers, poets and singers – who have arrived in Germany over a span of 40 years – and maps them onto the larger canvas of conflict, migration, politics and populism.

Hamburg is home to the single largest urban community of Afghans in Europe.  In 2015, this numbered around 35,000 people. This is a population deposited over decades – like sediment arriving with each wave of displacement, each tide of war.  The community spans generations, the arrivals in 2015 were merely the most recent additions. In Hamburg, I knew I could find the many ways in which it is possible to be an Afghan in Europe.

“How does it work,” I asked, about this moment of irrevocable change, when Masoud had shed his own skin and taken on the features of a refugee. “Do you give them your passport and then say, ‘Now I am in your hands’?” “Something like that, but not as dramatic,” he replied, smiling at my Bollywood imagination.

Part 3 – A woman is her own country

Over the next few weeks, over meetings and over the phone, Sada told me about her life in Afghanistan and Germany. I had walked into Sada’s apartment thinking I already knew the outlines of the story I would write around her: a woman refugee who is trying to rebuild her career as a journalist in Germany. Instead, I found a sprawl of complicated emotions and anecdotes, all tied together with Sada’s expressive recital, and her determined refusal to conform to any type.

Though he calls himself an Afghan, Hosain has never lived in Afghanistan, having been born and raised in Iran to migrant parents. He is one of the Afghan diaspora, dispersed across the world. His family had lived in Isfahan, an ancient city in Iran, famous as a centre of culture and art. In this city, fabled for its poets, Hosain turned to the verses of rap and hip-hop. Using the name MC Trelos, he developed a degree of fame among young Afghans in Iran and Afghanistan. Until, he said, he rapped out criticism of the Iranian president. He was then 14 years old, and the resulting trouble convinced him to leave the country. He ended up spending a year in Turkey before moving to Greece. In the story he told me of his journey, there were many gaps, of months and years, which he didn’t attempt to fill or explain away.

Anwar took a chair besides me. I had known of him in Kabul as a director and an actor and we had spoken on the phone and over email. But this was our first meeting in person. Like others, Anwar was hesitant to share details of his decision to leave Afghanistan and his journey to Germany…After a few minutes of conversation, I realised that my questions about these things made him nervous. So, I asked him instead what was in the big backpack he was carrying around. He pulled out two large folders, packed with papers that were neatly punched and filed. “I take these around every day. You never know what they will ask for.”

The backlash faced by such refugees in Germany has a tangential effect on Shahna too. When his family moved to Buchholz, he knew his neighbours were worried. They had lived there for 30 years and it was the first time they would have a “foreigner” in the locality. Plus, they had heard he was a musician. So, he had reached out to them, talking to them in his excellent German, about his impeccable job and his beautiful family. “Now, they are our friends,” he said. His efforts had made them so comfortable, they had paid him the compliment of saying, “We cannot think you are Afghan.”

In Shekib’s songs, everyone is complicit in the problems of Afghanistan, including Afghans themselves. I remember watching a news clip about a protest in Kabul in 2011, where a young man told the camera: “We are the only generation that does not have blood on our hands.” This was the generation that Shekib sang for and belongs to. And now, he had left.

The German concept of ‘Heimat’ translates, loosely, to ‘homeland’, but that is just one shade of meaning of the word. Perhaps it can be understood as the place where you belong, where you are safe and whole. Which is what the Afghans refer to as ‘khak’. To be of Kabul and its khak(dust) meant that your ancestors were buried there. It was the dust that raised you, where you would likely return to be buried. Dislocation, war, development and movement had blurred both these ideas, making them complicated, but never erased. Perhaps both these words were the same.

~All illustrations by Paul Aitchison.