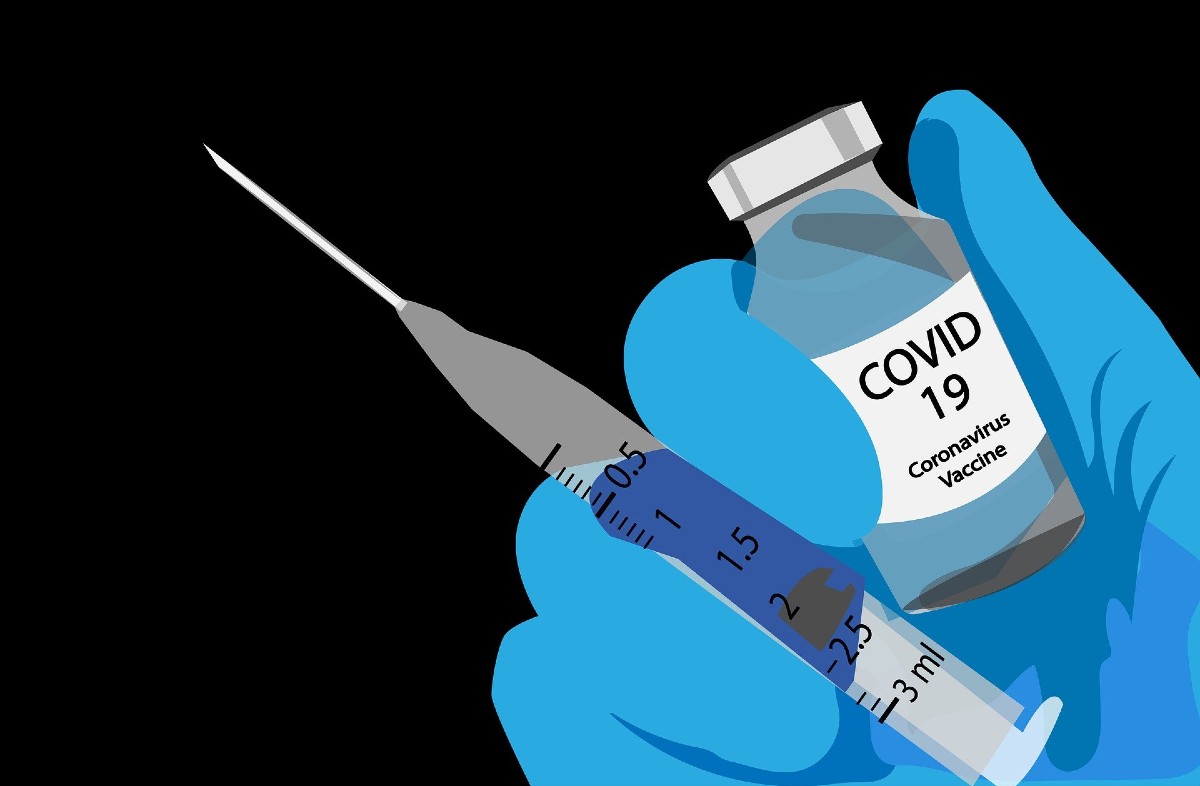 The race to inoculate Southasia’s populations has been marked with delays, cost constraints, red-tapism and mistrust – shedding light on the severity of global and regional vaccine inequality. A crucial concern throughout the region has been the issue of cost; the prices that governments, and in some cases individuals, are paying for the vaccines.

While the recent news cycle has been inundated with reports of fresh supplies of vaccines, important conversations about the economics of vaccine access and availability remain unclear or misleading, given that public procurement processes for vaccines have been largely opaque, mainly through the use of Non-Disclosure Agreements (NDAs).

Given the paucity of information on the costs of the vaccines across the region, and the value of a cross-country comparison of these figures, we have put together the following infographic. The chart shows reported prices per dose of vaccines procured through various agreements around the region. The numbers were compiled from a range of sources, including news reports and UNICEF’s vaccine market dashboard. While this data shows a useful comparison, please note that this is a limited view given that at this stage of the vaccine rollout, it is challenging to gauge costs – with some vaccines being more expensive to produce than others and some vaccine prices remaining undisclosed. At the same time, it should be noted that some proportion of vaccines administered so far were received as grants at no cost. 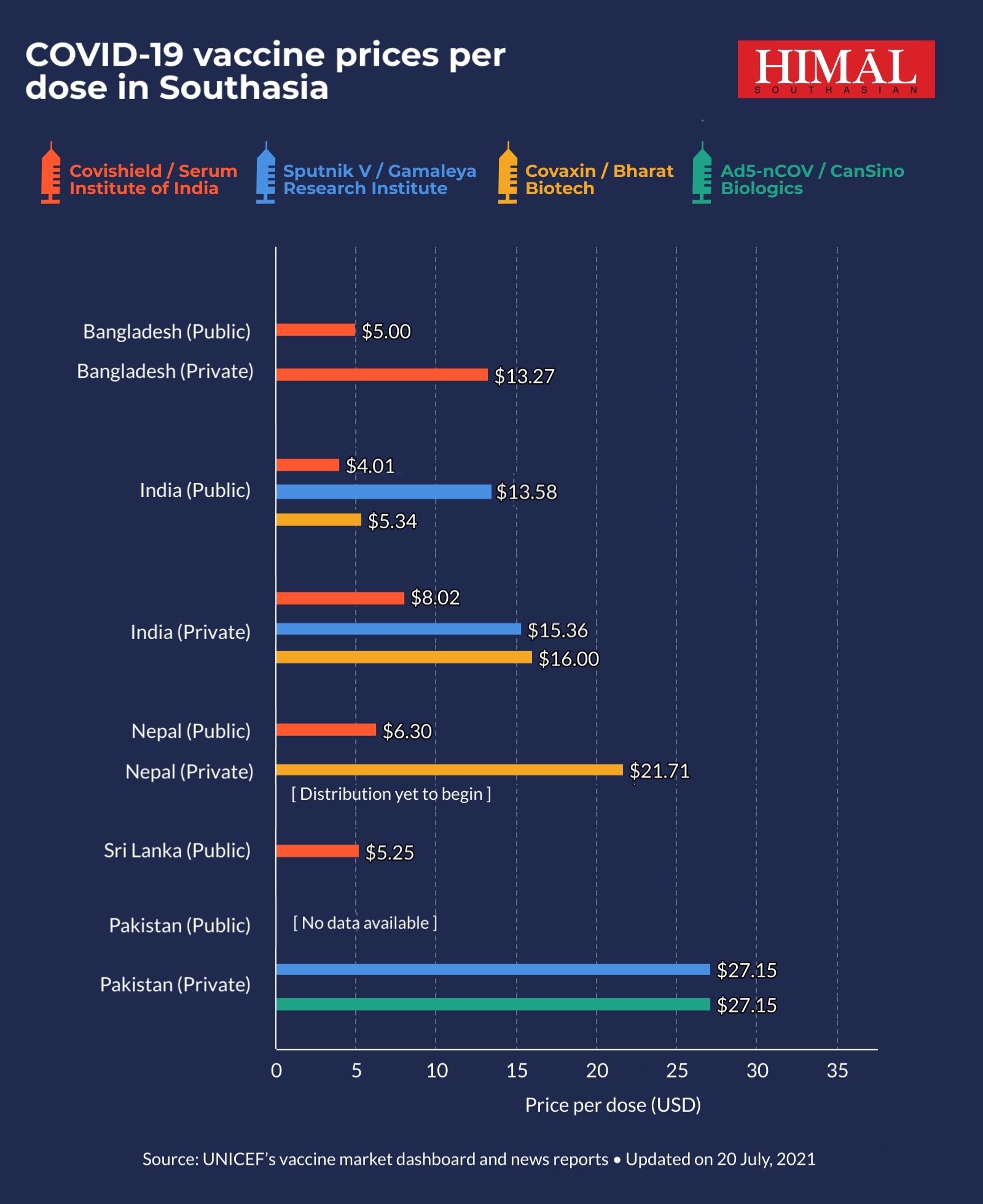 Meanwhile, any proposal to address the supply constraint by relying on the market appears dubious in light of reports from Pakistan, where many cannot afford vaccines at the given private market prices. The sales of vaccines in private hospitals have ranged from around USD 28 for a CanSino Biologics one-dose shot to USD 80 for two doses of the Sputnik V vaccine (of which the procurement price is nearly half this rate)  – almost four times the international market price. In March 2021, the government reversed its decision to exempt private firms from price caps. While the drug regulatory authority wanted Sputnik V to be sold at a lower price – AGP Limited, a private pharmaceutical company, won an interim court order to sell the vaccine until a final price is fixed. However, this price dispute with private importers has not only stalled the commercial administration of vaccines across private hospitals in Karachi, Islamabad and Lahore but delayed further distribution.

In India, the government made significant changes to its vaccine policy in June 2021 after a brutal second wave of COVID-19 pushed the country’s health system to its breaking point, halting all AstraZeneca vaccine exports to several countries. Under the new rules, the federal government will now procure 75 percent of all vaccines from manufacturers and allocate them to states for free, and the remaining 25 percent can be purchased by the private sector. The centre has also capped the prices of vaccines, directing private hospitals to charge fixed prices of USD 18.90 for Covaxin, USD 10.46 for Covishield and USD 15.35 for Sputnik V, per dose. Despite being developed locally, Bharat Biotech’s Covaxin is currently the most expensive COVID-19 vaccine in India’s private market, attributing its high prices to the distribution costs and low procurement volumes.

Procurement costs of some other vaccines are more difficult to determine, due to the use of non-disclosure agreements. The Nepal government, for example, has signed an NDA with China-based Sinopharm, even as the country’s procurement laws do not have clear provisions for such agreements. However, according to one minister, vaccines from the company could be priced at USD 20 per two doses, though Chinese officials and Sinopharm had reportedly raised objections to reports about its pricing in Nepal as a final agreement had not been reached.

Vaccines at undisclosed prices from China have also raised questions in Bangladesh and Sri Lanka when it was reported that Sri Lanka had paid USD 5 more per dose for the Sinopharm vaccine than Bangladesh. It was later clarified by Bangladesh’s health ministry that the procurement agreement, including pricing, had not been finalised, and that they would maintain non-disclosure clauses strictly. The use of NDAs, however, is not unique to companies from China. Often, the bargaining power over price transparency is not in the hands of governments due to the patents for lifesaving vaccines being held by large pharmaceutical companies – in Trinidad and Tobago or Malaysia, for instance, Pfizer and Moderna too have required NDAs.

Given the wide disparity in vaccine production and distribution, developing countries around the world have so far relied on grants and facilities like the COVAX initiative for inoculating their populations. In light of this, Southasia has a long way to go in terms of vaccine rollout – which means the region will continue to grapple with the effects of COVID-19 and its variants. 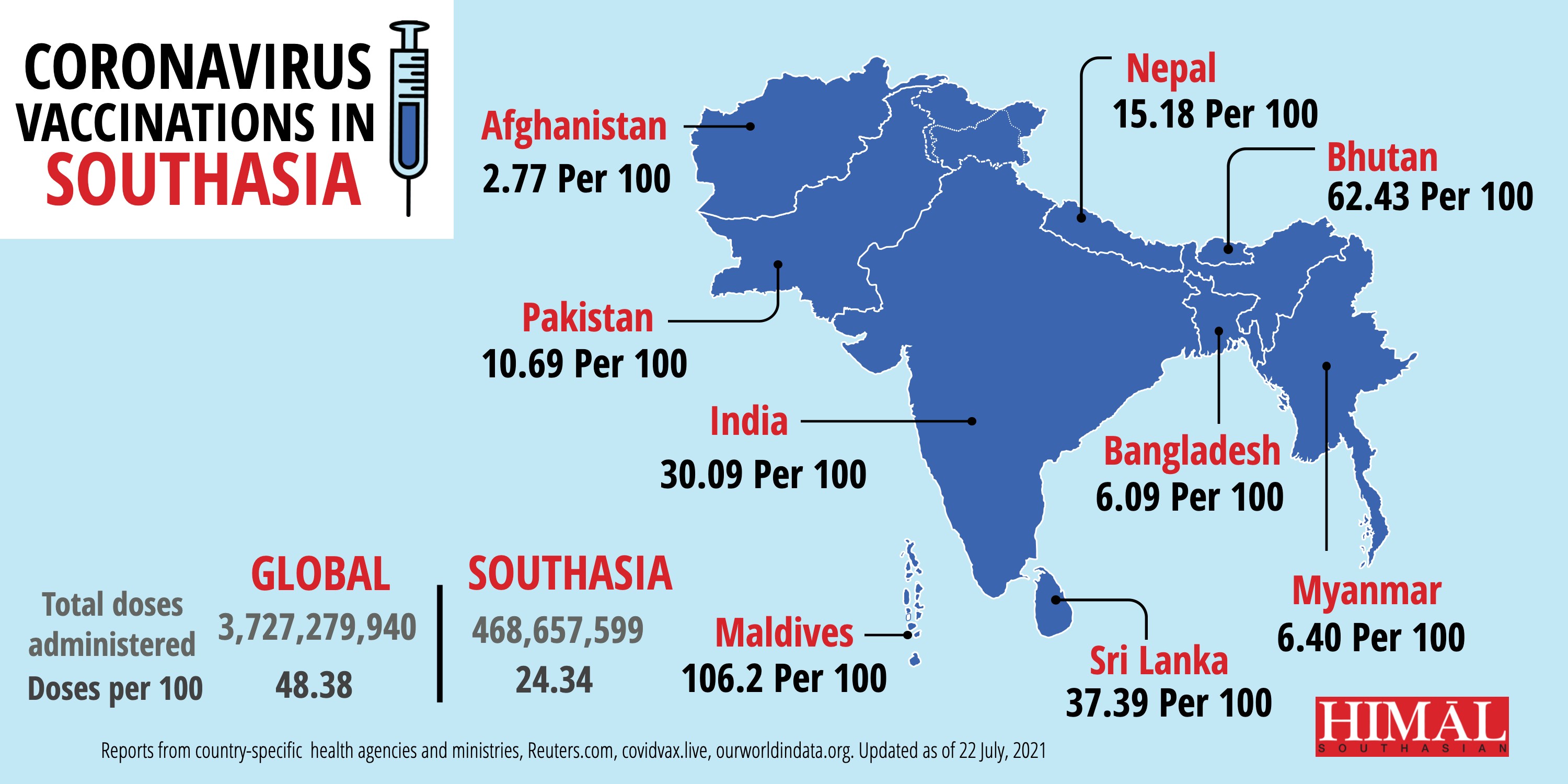 ~ With research and input by editorial researcher Shwetha Srikanthan.