Skip to content
Crossborder > The Southasian conversation: Arts on the streets

The Southasian conversation: Arts on the streets

Conversations with a Maldivian photographer and an Afghan artist. 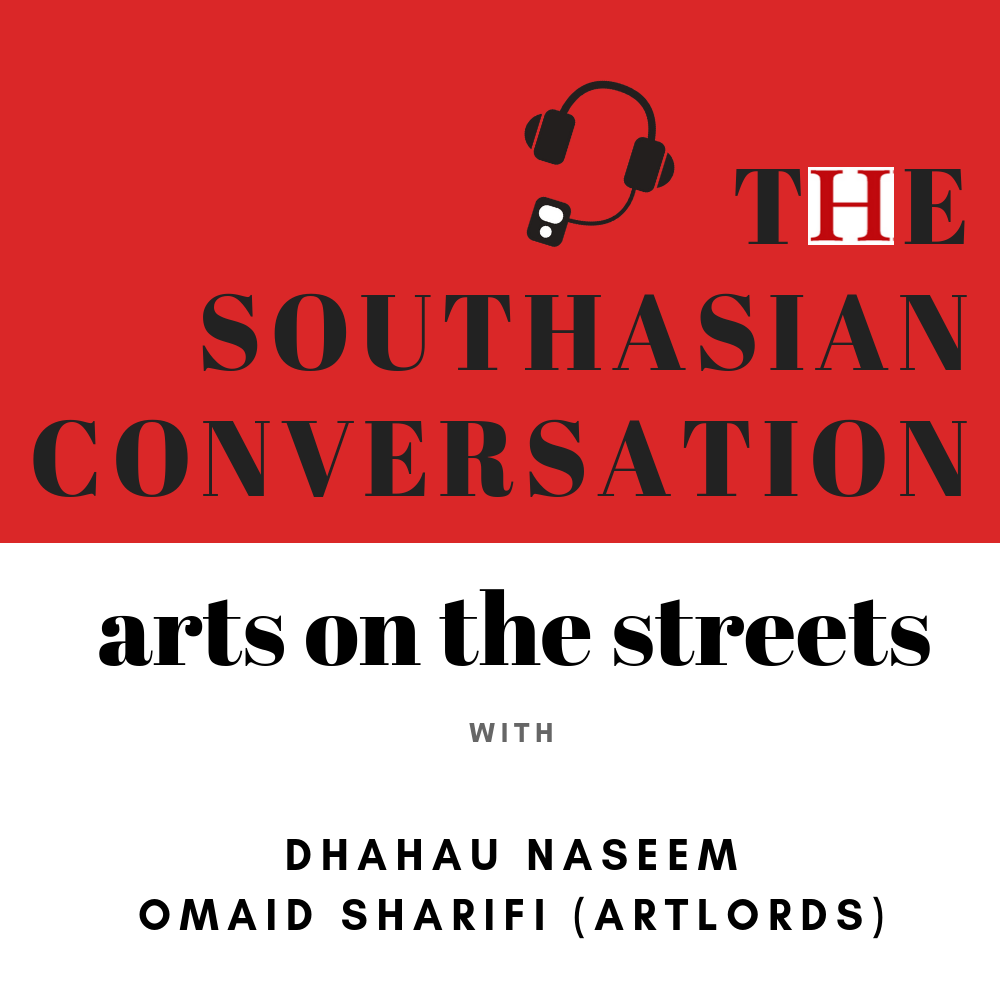 As artists from all across Southasia gathered for Amnesty’s first ‘Arts for Rights’ festival here in Colombo, we seized the opportunity to talk to some of them for the second episode of our podcast, The Southasian Conversation. Editor Aunohita Mojumdar was in conversation with Maldivian photographer Dhahau Naseem, whose first-ever exhibition captured intense moments of confrontation between the Maldivian people and the Maldivian state. Her photographs provide a visual documentary of the years of repressive autocracy in the Maldives, which recently voted against the government of Abdulla Yameen.

Deputy Associate Editor Shubhanga Pandey spoke with Omaid Sharifi of ArtLords, a collective which has used the streets of Kabul to speak truth to power through murals. ArtLords, whose name is a play on Afghanistan’s better known ‘warlords’, make the blast walls erected in Kabul their canvas for art and public engagement.

Below we provide a scattershot view of the festival which made for compelling viewing and gave a sense of Southasian solidarity.

~Listen to the previous episode of The Southasian Conversation, ‘Women in Media’, where we talk to journalists and media professionals Najiba Ayubi from Kabul, Subina Shrestha from Kathmandu, and Nupur Basu from Bengaluru.