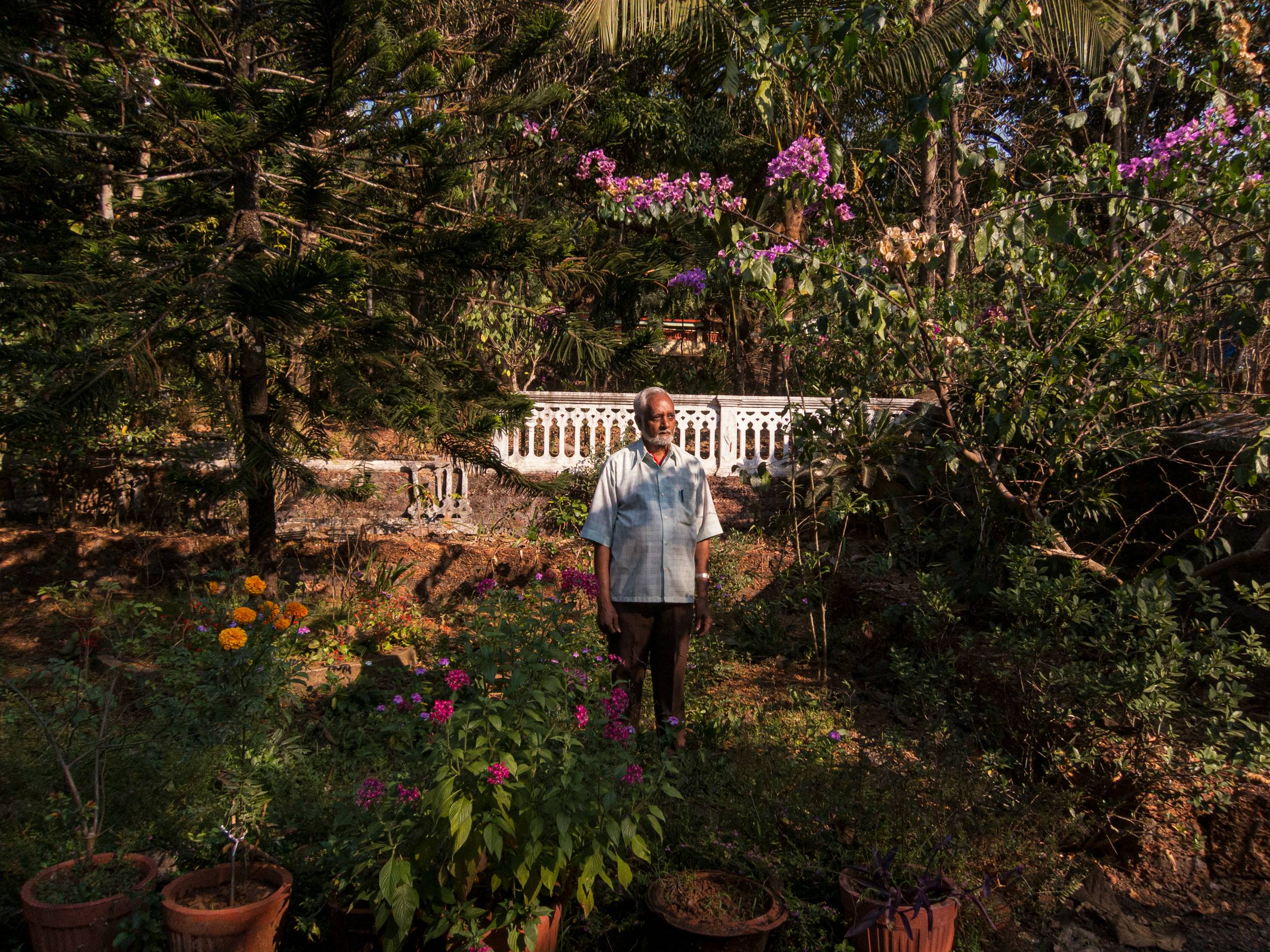 The aged population of India, like most other countries, is growing significantly every year. As of 2021, there are nearly 138 million elderly persons in India, many of whom are living unassisted. While many elderly people in India grow old with their families caring for them, many are not quite as lucky, struggling even for shelter and basic amenities. This is where charitable organisations step in to fill the gap.

Lar Santa Margarida is one such organisation, run by the Society of the Poor Sisters of Our Lady. It is located on the island of Divar in Goa, a place far from the beaches and resorts of the seaside state known to tourists. The island is reachable only by ferry, with no bridges connecting it to the bustling side of the city. Nestled amidst a grove of trees on this island, the Portuguese-style house originally belonged to a Goan couple, the Gomes-Pereiras, who decided to give away their home to the Society so that elderly people like them would not have to spend their days alone. Goa has the second largest number of senior citizens in India after Kerala, with 11.2 percent of its population aged 60 years and above. A considerable proportion of them live by themselves without their spouse, children or any other outside support.

On Divar Island, life has brought many joys and sorrows to the elderly community at Lar Santa Margarida. Some residents ponder over old photographs or letters they have received days, months, and years ago. In the afternoons they watch their favourite television shows in the dining room. Some have taken on additional responsibilities to help the Sisters. Conversation is invaluable to the people living here – they like to chat about the world outside their home and reflect on memories of the past. Some share more than others, but their stories are always interesting, always human.

Sagar Shiriskar is a lens-based visual artist working with photography and film. More of his work can be seen on www.sagarshiriskar.com