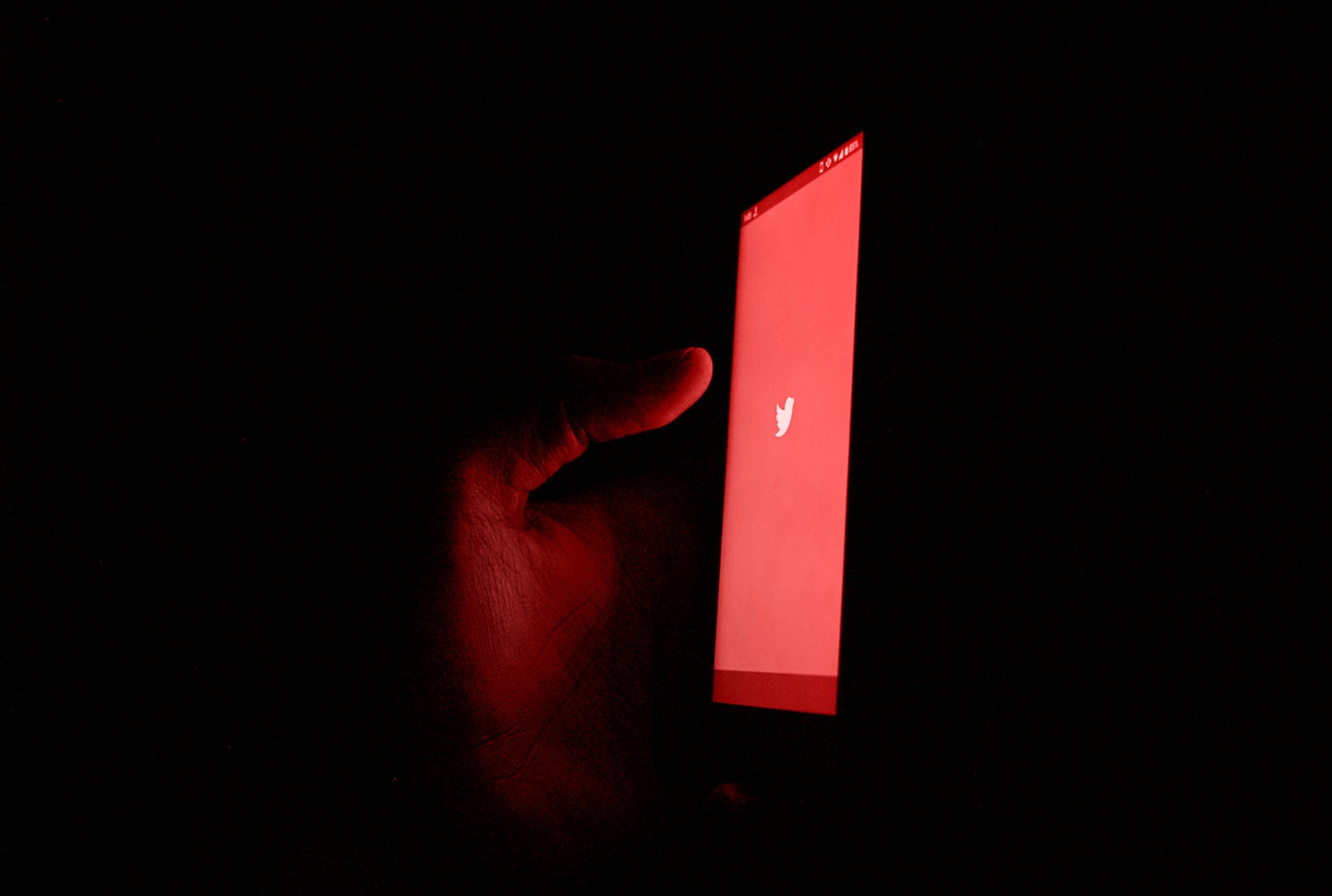 Too keen to withhold?

Why we know so little about the temporary blocking of the Twitter accounts covering farmers’ protests.

Why should the temporary blocking of a handful of Twitter accounts grab national headlines when a country is seeing mass protests near the capital, and its national budget is just out? In India, the answer probably lies in how easily the online platform caved in to the government’s demands to withhold accounts critical of the government.

On 1 February 2020, a number of Twitter accounts were withheld in India – rendering their tweets inaccessible to Indians (unless they changed their device geolocation by using a VPN service). The accounts that were withheld included that of the Delhi-based magazine The Caravan, actor Sushant Singh, activists Md Asif Khan and Hansraj Meena, CEO of Prasar Bharati Shashi Shekhar Vempati, member of the Communist Party of India (Marxist) Mohammed Salim and national executive member of the Aam Aadmi party Preeti Sharma Menon. All of them had one thing in common: they had tweeted about the ongoing farmers’ protests against the new agricultural laws. Some of the accounts suspended (such as that of Kisan Ekta Morcha) were devoted to tweeting updates from the protests themselves.

The Twitter account of The Caravan, India’s leading investigative journalism magazine, has been withheld in India by Twitter “in response to a legal demand.” A source said that Twitter did not inform the magazine about the action. pic.twitter.com/mW4EcaMaeM

But what were Twitter India’s reasons for doing this? Several Indian news outlets quoted a source from the Ministry of Electronics and IT saying that they had directed the blocking of around 250 tweets and Twitter accounts – those using “a hashtag and making fake, intimidatory & provocative tweets” – under the Information Technology Act, based on instructions received from the Home Ministry. CP found this report odd, not just because some of the blocked accounts didn’t fit that description, but also upon seeing the perfectly active accounts of several tweeps advocating for mass violence against the farmers.

For its part, in a somewhat vague statement given to Pranav Dixit of BuzzFeed News, Twitter said they withhold user content whenever they receive a “properly scoped request from an authorised entity”, which they confirmed in this case was India’s IT Ministry. That might be the most we will ever know about the temporary blocking, since they also said that they would not be uploading the details of the incident on Lumen, an online platform that collects and analyses requests to remove material from the web, since the accounts had been unblocked.

The temporary withholding of the Twitter accounts are only the most recent in a growing list of more serious curbs that those protesting the farm law, or even those covering them, have faced.

The opaqueness of the entire episode might also have something to do with India’s IT laws. Under its IT Act and the rules notified under it, internet intermediaries, such as Twitter, are prevented from disclosing information about the blocking of accounts, making it impossible for users to ascertain the legality of government action in instances of blocking.

The attempt at silencing was futile – within hours, Kisan Ekta Morcha and others had set up alternate accounts on Twitter, and by the evening of 1 February, several of the original accounts including that of The Caravan were already accessible from within India. Twitter reportedly told the government officials that the “tweets and accounts constituted free speech and were newsworthy”. Like with the sudden withholding of the user accounts, details of this inspired revision of their decision remain unclear. However, the government is now saying Twitter “unilaterally unblocked” the accounts, and in a statement said they are considering legal action against the platform.

The temporary withholding of the Twitter accounts are only the most recent in a growing list of more serious curbs that those protesting the farm law, or even those covering them, have faced. Since 30 January, internet services, and in some instances, text messaging, have been blocked in parts of Haryana, Uttar Pradesh and Delhi close to the sites of the protests. On the same day, Mandeep Punia, a freelance journalist for The Caravan, was arrested by Delhi police while he was covering a clash between farmers and police (he has since been granted bail and has denied the charges). A First Information Report (FIR) lodged against him charged that he had assaulted a police officer and obstructed him from carrying out his duties. Another freelance journalist, Dharmendra Singh, was also detained and later released.

The government response to the farmers’ protest, and Twitter’s decision to heed their requests, does pose increasingly complex questions about the limits and possibilities of the online public sphere.

A number of FIRs were also lodged against some journalists and publishers, including Rajdeep Sardesai, Mrinal Pande, Zafar Agha, Paresh Nath, Anant Nath, Vinod K Jose and Siddharth Varadarajan, for ‘misleading tweets’ with the intent to instigate violence around the death of a protester during the tractor rally on Republic Day. The FIRs invoked sections of the Indian Penal Code related to sedition, criminal intimidation, promoting enmity, provocation to break public peace, criminal conspiracy and outraging religious feelings, among others. Several media associations in the country have come together to condemn the liberal use of FIRs in the recent past, as a symptom of executive overreach.

In a previous mediafile, CP noted that commenting on India’s democratic descent risked becoming a cliche. But the government response to the farmers’ protest, and Twitter’s decision to heed their requests, does pose increasingly complex questions about the limits and possibilities of the online public sphere. Will more citizens use Twitter and Facebook to grill their governments, or will it be the other way around? As long as most of our online speech lives on platforms owned by large profit-making private corporations based outside our borders, the only answer might be the bottomline.