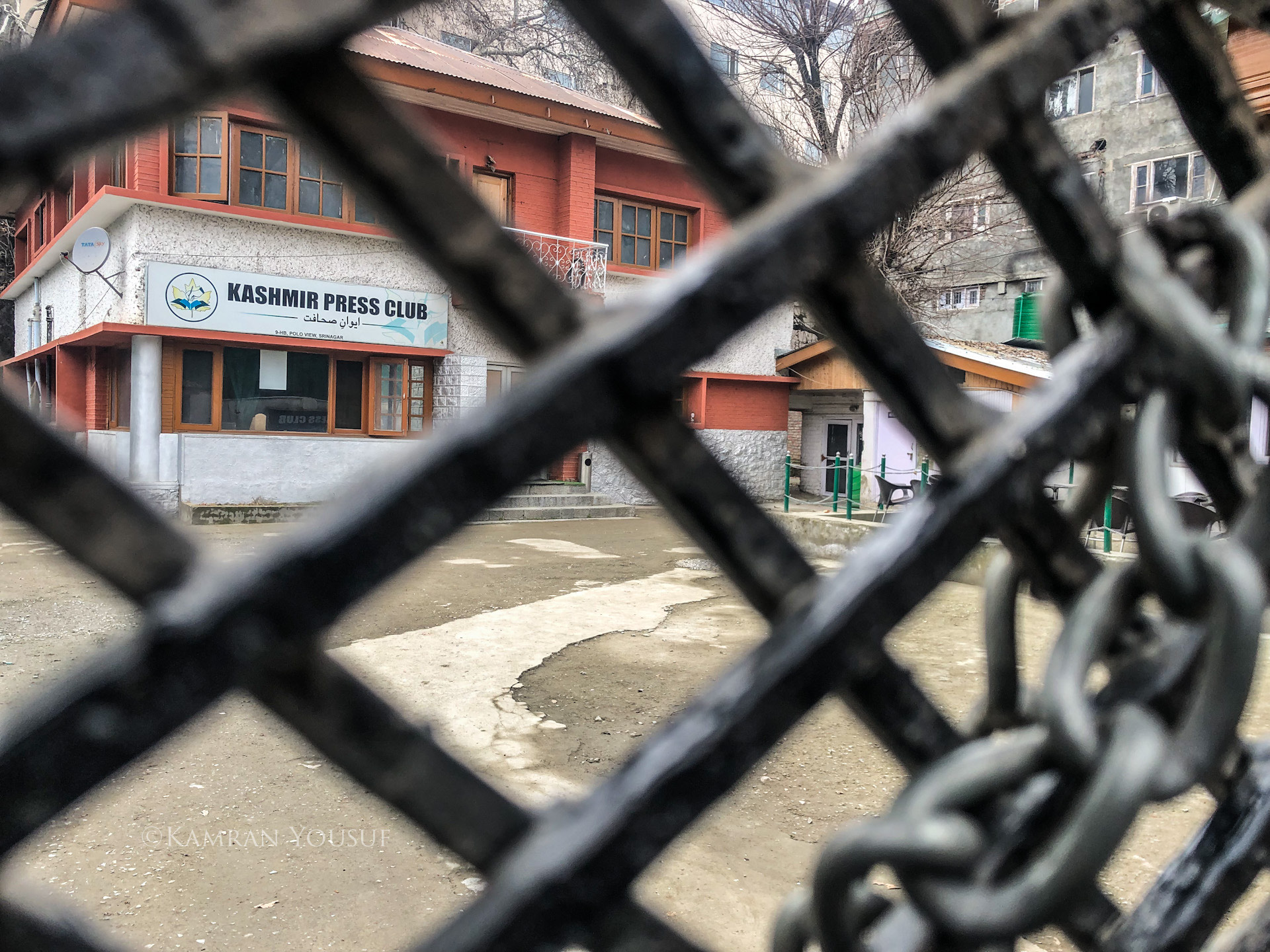 On 15 January, 2022, the Kashmir Press Club, the largest independent media body in India-administered Kashmir, was “taken over” by an unelected group of journalists accompanied by armed police personnel. The group forced themselves into the club premises and appointed themselves as the “interim body”.

Two days later, on 17 January, 2022, the government cancelled the allotment of the club’s premises citing “unpleasant developments and dissensions between various groups of journalists” and suspended the registration of the club.

Five months after the government-backed takeover of the Kashmir Press Club, journalists from Kashmir share what the club meant to them.