‘Our future is dark’

The struggle to continue education for Afghan children in India. 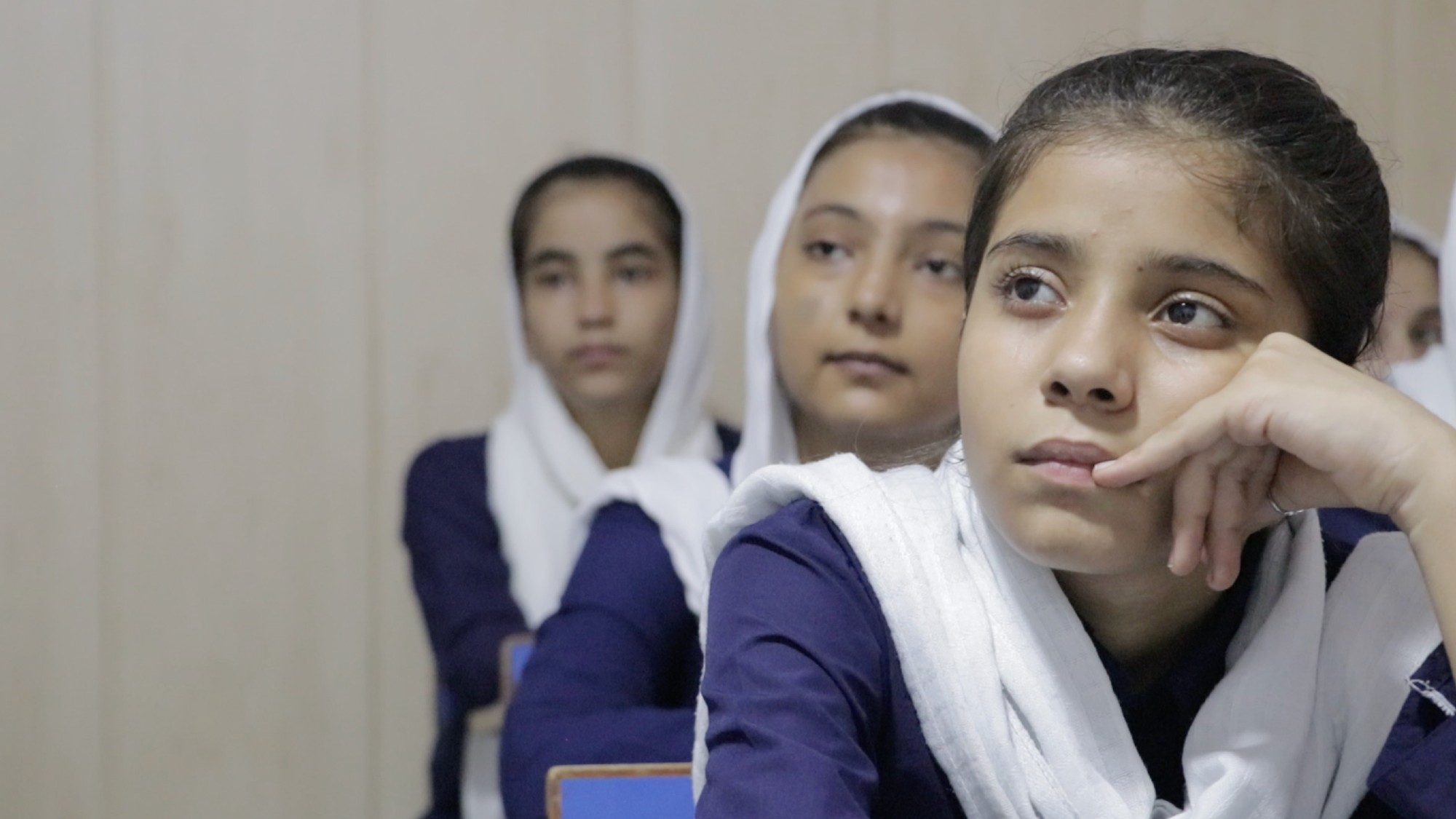 The war in Afghanistan forced hundreds of thousands of Afghans to flee their home country in search of safety. After Pakistan, India hosts the second largest number of Afghan refugees in Southasia. According to the United Nations High Commissioner for Refugees (UNHCR), there are 48,093 refugees and asylum seekers in India. Out of this figure, 16,061 are from Afghanistan, of which 2,094 are new arrivals (Source: UNHCR. August 2022).

One of the major challenges to overcome for Afghan families that arrive in India is the education of their children. Most of the children are unable to continue their studies due to various reasons which include financial problems, visa availability and language barriers.

Sayed Jamaluddin Afghan High School is one of the few schools for Afghan students in India. It was founded in 1994 and is currently located in Bhogal, New Delhi. The administration at the school tries to provide quality education and nurture the growth of Afghan children living in India. Earlier, the school was receiving funds from the Afghan Ministry of Education but faced a setback when funds stopped after the Taliban seized power.

Asma Hafiz is a freelance journalist based out of Delhi and she tweets at @asma_hafizz.