Skip to content
Politics > ‘Where Indian growth is crooked’

‘Where Indian growth is crooked’

Economist Amit Bhaduri speaks about the current direction of the Indian economy. 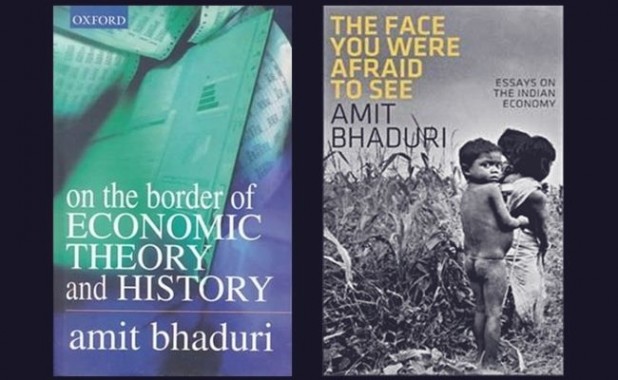 Amit Bhaduri is a distinguished economic theorist. He has been a consistent critic of mainstream neoclassical economic theory and the corporate-led growth strategies that have emerged in India and other developing countries in the wake of globalisation. He has been articulating alternative development strategies that seek to mobilise the strengths and energies of the poor masses who are currently disenfranchised and excluded from the growth process. His books include Development With Dignity (2005), and The Face You Were Afraid To See (2009). He is currently an internationally selected professor at Pavia University, Italy, and a visiting professor at the Council for Social Development, New Delhi.
Bhaduri’s technical work has focused on distribution of work, growth and employment generation in the Indian economy. He has also studied agricultural backwardness under ‘semi-feudalism’. In this interview, he criticises India’s current model of economic growth, and points to the areas overlooked by the myopic economic orthodoxy.
What are your views on Indian economic policies in recent times?
What is quite fantastic is the convergence of views across political parties in India about economic policy. Whether the CPM [Communist Party of India (Marxist)] or the BJP [Bharatiya Janata Party], when they are in power, they all follow the same policy. There are two points to understand here.