In Pakistan, devolution is stalled at the provincial level. 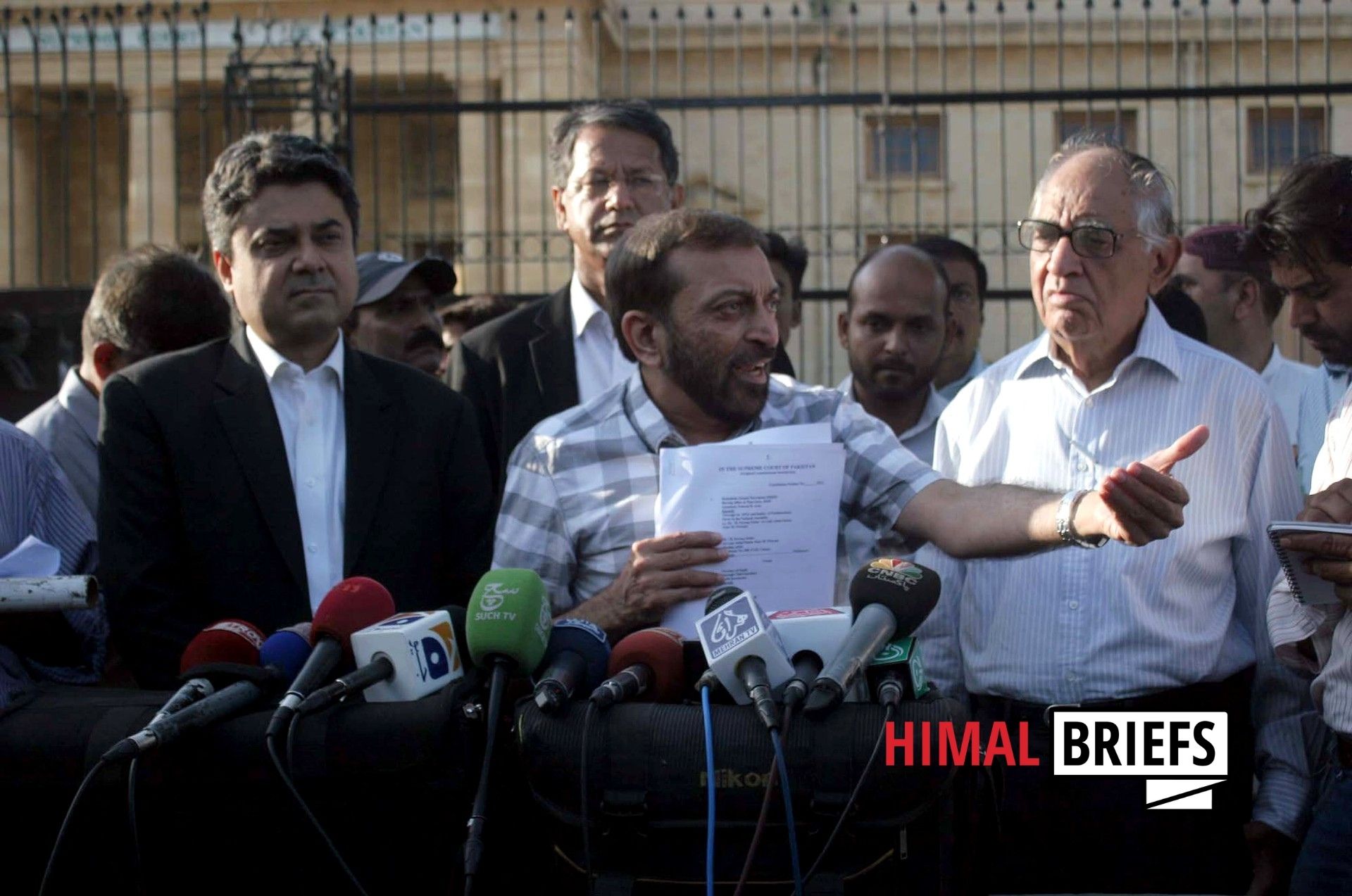 In a landmark judgement in February 2022, the Supreme Court of Pakistan, responding to a petition filed by the Muttahida Quami Movement (MQM), declared it the constitutional responsibility of the Sindh government to empower local government bodies.

This judgement upholds MQM’s challenge of the Sindh Local Government Act (SLGA) – which was passed by the Pakistan People’s Party (PPP)-dominated Sindh Assembly in 2013 – to create local governments. In December 2021, the law was amended, supposedly to incorporate opposition party demands, but the Sindh government did not even allow the opposition to debate the bill, which retained its provincially centralising thrust.

The Supreme Court verdict held that these provisions went against the establishment of “empowered local bodies.” The judgement gives new significance to the upcoming local government elections in May, to be held in two phases. This judgement, if implemented, could also mark progress in Pakistan’s journey towards true decentralisation.

When the ruling Pakistan Tehreek-i-Insaf (PTI) won general elections in 2018 and established its government in the Centre, in Punjab, Khyber Pakhtunkhwa and a coalition government in Balochistan, it failed to hold local government elections anywhere.

The 18th amendment to the constitution, passed in 2010, was an exceptional development in Pakistan’s constitutional and political history insofar as it addressed the provinces’ long-standing demand for power-sharing and decentralisation away from the central government. The amendment was also significant because it amended article 140 of the constitution on local government, and the new provision (140A) said that “…each province, shall, by law, establish a local government system and devolve political, administrative and financial responsibility and authority to the elected representatives of the local government”.

Shifting the balance of power

The spirit of article 140A is to democratise power structures. But the very practice of the local government system in Pakistan – particularly the two most populous provinces examined below – shows how this spirit is being defeated in various ways by political elites entrenched at the provincial level.

Since the unanimous passage of article 140A in April 2010 via the 18th amendment, provincial governments have failed to hold elections promptly. Apart from this, no efforts have been made to devolve powers to the local government level to enhance autonomy. Thus, financial resources transferred to the provinces from the Centre via the 2009 National Finance Commission (NFC) award – which gives almost 58 percent of resources to the provinces – are stuck at the provincial level.

When the ruling Pakistan Tehreek-i-Insaf (PTI) won general elections in 2018 and established its government in the Centre, in Punjab, Khyber Pakhtunkhwa and a coalition government in Balochistan, it failed to hold local government elections anywhere. The PTI led government in Punjab decided to suspend existing local governments in the province in May 2019, around 30 months (or two and a half years) before their official expiry. The PTI government was eventually forced to reinstate these governments after a 2021 Supreme Court judgement.

That local government remains tied to power and politics rather than following constitutional stipulations is also evident from the fact that the PTI – which suspended local governments in Punjab in 2019 and did not immediately restore them after the Supreme Court order in 2021 – stood against the Sindh government’s SLGA in the ‘MQM and others versus Pakistan’ case. Instead, it sought to move the court against what it called a ‘black law.’

This judgement, if implemented, could also mark progress in Pakistan’s journey towards true decentralisation.

On the face of it, standing against the SLGA might seem progressive, given its weakening of local government in practice. But rather than democratising Sindh’s political and economic structures as might otherwise be inferred, PTI’s primary motivation was perhaps to create a space for itself in a province where it has only a marginal electoral presence. This is also evident from the ongoing ‘haqooq-i-Sindh’ (Rights of Sindh) march led by Pakistan’s foreign minister Shah Mahmood Qureshi, through Sindh province to mobilise potential supporters against the PPP, and possibly as part of its preparation for the next general elections, potentially held in late 2023.

That the PTI is primarily interested in its own national and provincial level interests is also evident from the politics around new legislation it has been implementing in Punjab around local government elections, local bodies and their powers and functions. According to associate professor of economics at the Lahore University of Management Sciences (LUMS), Ali Cheema, the Punjab Local Government Ordinance 2021 is a step towards elective despotism in Punjab. For instance, Cheema writes that a mayor winning a simple majority will automatically get all reserved seats  – this constitutes 60 percent of the district council. In other words, the elected executive will not only have an automatic majority but will also be able to side-line voters, constituencies or council members from another party.

Given the history of Pakistan, where decentralisation and devolution have always been fraught, it is not surprising to see that provincial bodies are forever seeking ways to resist ceding power vested in them.

Besides the fact that mayors will remain dependent upon provincial governments for finance – which also means local governments will have no real autonomy – the 2021 ordinance is also a major departure from the PTI-majority Punjab government’s own 2019 Local Government Act (LGA). The act stipulated proportional representation for each party in the council, thus giving a more pluralistic outlook to the local government system in Punjab. In 2021, however, Punjab superseded the 2019 LGA with the Local Government Ordinance instead. With a mayor not answerable to or dependent upon the support of other parties at the district level, while also remaining dependent upon the provincial government (many provinces, including Punjab, are yet to specify district financial allocations through the Provincial Finance Commission), he or she will be forever tied to the political dynamics of the province, rather than to his or her district and its specific needs and interests.

This is a case where democracy is twice removed from the people. On the one hand, the mayor will have an outright majority in the council – which could potentially make them a local despot – and on the other, the office of the mayor will be dependent on the whims of provincial executives. This means that the mayor’s interests would not be tied to local politics but to executives sitting far away from the local arena. This arrangement is a perfect example of the centralisation of power at the provincial level.

Given the history of Pakistan, where decentralisation and devolution have always been fraught, it is not surprising to see that provincial bodies are forever seeking ways to resist ceding power vested in them through an amendment that originally sought to bring government to the doorsteps of people.