Is the newly formed Election Commission in Bangladesh up for the daunting task ahead? 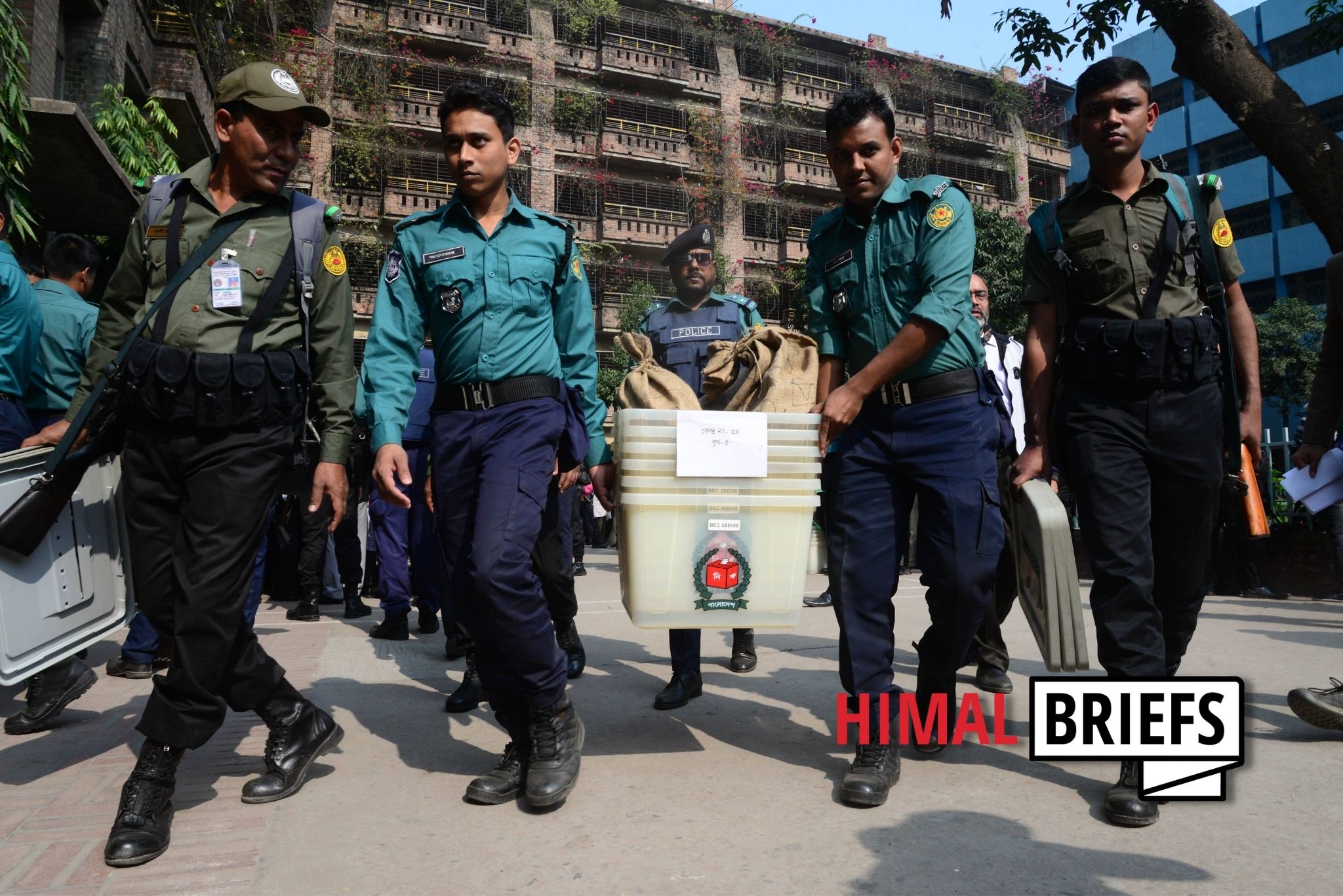 Bangladesh is going through a silent turmoil. As elections near in late 2023, the political climate is slated to face massive disruption. Although the major opposition party, the Bangladesh Nationalist Party (BNP), has said that they will not participate in any election under the purview of the current election commission, that decision may change, or they may pursue a massive movement for disruption. Awami League has continued to be in power since 2008, and it has retained power through less-than-ideal means – through suppression of opposition, jailing of BNP leaders and election manipulation. These tactics also contributed to the party’s victory in the 2014 elections.

The Bangladesh Election Commission (EC) is an independent constitutional body that oversees election laws under Article 118 (1) of constitution, which sanctions the formation of the EC with a chief commissioner and assisting commissioners.

Multiple objections were raised against the Election Commission in the past as well. The 2018 parliamentary election was marred with allegations of ballot stuffing even the night before the voting. Local elections faced similar allegations of irregularities. The election commission has, however, been silent about the malpractices of the ruling party, or has been accused of sometimes corroborating with them. Although the Election Commission is an independent body on paper, in practice we see none of that independence.

As such, the opposition parties see the past election commission as a failure and demand an election under a neutral government that is separate from the current Awami League government. Many even want to go back to the caretaker government system, the last rendition of which illegally held on to power for two years before ordering an election instead of the three months time it was supposed to take.

The Awami League has taken a different approach to solving this crisis, which is reforming the present election commission through a “search committee,” set up by President Abdul Hamid. But the opposition says that that will not change ground realities and the BNP has said that it would not take part in any election under the current Election Commission and is calling for a mass movement. Whether or not the BNP has the power on the ground to organise such a mass movement is still to be seen.

This situation is not ameliorating and is only deepening with each new election. Now, even local level elections are being marred with allegations of ballot stuffing and widespread rigging.

Their argument seems to have some merit because one of the members of the search committee, Sohul Hossain, once bought nomination forms for the Sylhet-1 constituency in the 2018 elections. Although Hossain denies that this incident proves his bias towards the ruling party, the opposition has its doubts.

Nonetheless, the Awami League government went ahead with its plan of forming a new election commission through the search committee. On 27 February, a five-member Election Commission, led by former senior secretary to the defence ministry Kazi Habibul Awal, was sworn in for a five-year term.

The flimsy promise of a free and fair election

The distrust around the new election commission is not really new. This can be traced back decades, when Awami League did not want to take part in the election under a BNP-led government and BNP did not want to take part in an Awami League-led government. That is why the caretaker government was introduced: to bridge the gap and hold free and fair elections in times of massive distrust. However, after its massive landslide election win in 2008, the Awami League saw to it that the Thirteenth Amendment, the one that situated the election commission, be abolished. After that, elections are taking place with the current government in power and that has created a culture where voting is marred with irregularities, which the opposition parties now call “vote robbery.”

Whether or not the BNP has the power on the ground to organise such a mass movement is still to be seen.

This situation is not ameliorating and is only deepening with each new election. Now, even local level elections are being marred with allegations of ballot stuffing and widespread rigging. And if this political standstill continues, BNP might see no option but to call for national strikes or other movements, which the Awami League is likely to quash with a heavy hand, while the general public are going to get caught in between.

Under these circumstances, it seems the upcoming elections of 2023 will be held under an election commission hand-picked by the authoritarian ruling Awami League government. The opposition party, the BNP, will either boycott the election again, as it did in 2014, or go for a full-blown protest movement, which is sure to clash with the might of the government.

Anupam Debashis Roy is an independent writer and researcher. He can be reached at writeranupam1101@gmail.com. Anupam covers Bangladesh as a regular contributor to Himal Briefs.