Skip to content
Bangladesh > The man who lost his goat: Missing Gandhi in Bangladesh

The man who lost his goat: Missing Gandhi in Bangladesh

For all intents and purposes, Gandhi has almost no place in modern-day Bangladesh's history. 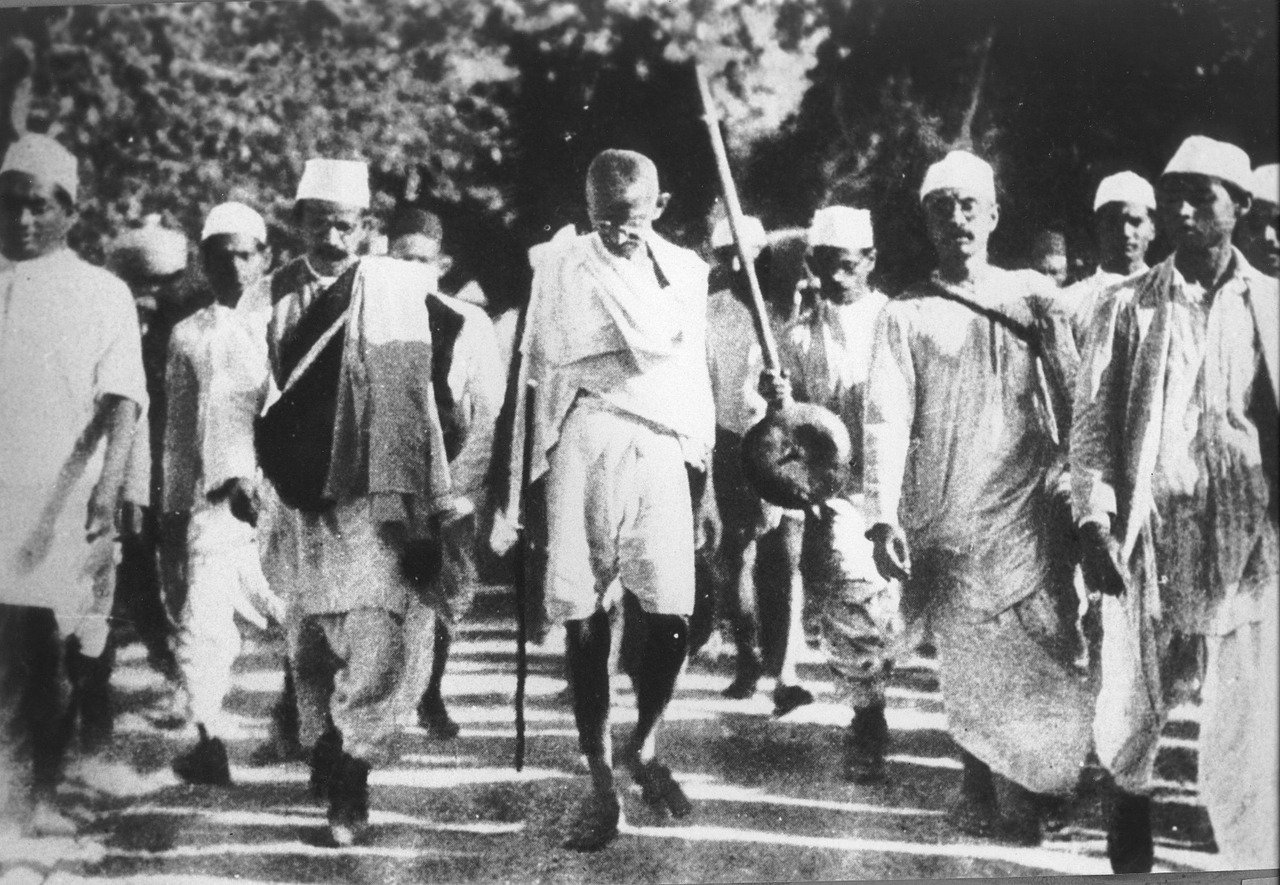 In Bangladesh, there remains only a faint memory of Gandhi – a mere whiff of his being. For the most part, he is remembered by some in the older generation who know about the Indian politics of yore. The new blood, meanwhile, follows the endless and thorough coverage of Amitabh Bachchan’s ailing intestines. The health of Amitabh’s belly, Sachin’s elbow, and the well-turned ankle of Sania Mirza make Gandhi thoroughly consumer-unfriendly. In the parlance of the day, the Mahatma has no brand value.

But for those who do remember, Gandhi is recalled in Bangladesh as the man who came down to the coastal area of Noahkhali – the site of a 1946 communal riot – to walk the villages and to calm the mobs. There, the legend continues, some doughty anti-Gandhian proceeded to steal Gandhi’s goat, which had regularly provided the Mahatma with the milk that was his nourishment, and cooked it for dinner. Gandhi was thus a faintly comical, rather than heroic, figure: He is the man who lost his goat. Such a transgression is not well received in a peasant land.

The Gandhian tradition never took root in East Bengal or even West for that matter. For his part, Gandhi was never particularly comfortable with the rebellious Bengalis within the Congress Party, who never treated him with the same reverence as did others. This was always a radical land. The most popular song of the era was about Khudiram Bose, who was hanged for bombing a crowded phaeton full of innocent colonials; Bose’s bomb had missed the Lieutenant Governor by just a few minutes. The honour for being Bengal’s favourite son does not go to Gandhi, but Subhash Chandra Bose, the man who allied first with the Germans and then with the Japanese to fight the British. Several high-level committees continue looking for him to this day.

For all intents and purposes, Mohandas Karamchand Gandhi has almost no place in modern-day Bangladesh’s history. Here he has little tradition – due partly to Bangladesh’s 25-year incarnation as East Pakistan, when Gandhi was considered an Indian and, therefore, the enemy. He was presented as the secret Hindu nationalist in the guise of a poorly- dressed peacemaker. By the time of the early-1970s and Bangladesh’s Independence, there were already many other heroes and martyrs crowding the national canvas. Gandhi had little to do with the new nation and its new history, built as it was around tales of blood and fire. Our heroes are violent; even our cowards are.

Safety in machismo
Peace has become an effeminate pursuit in a largely adrenalin-driven political land, where leaders stare from martial heights during national parades and the children below clap and cheer. Kill the enemy, kill the traitor, kill the terrorist or be killed – these are the mantras that have long drowned-out any of Gandhi’s suggestions of non-violence. ‘Peace’ sounds like hunting for a lost goat that has already been eaten.

Yet peace is still what everyone wants, even if few know how to harvest its bounty. The recent spate of suicide bombings has highlighted how vulnerable Bangladesh really is. The half-educated, enraged, half-insane peasant, whether a mollah or a maulana, has launched a sudden, dramatic attack on Bangladesh’s middle-class institutions, changing the country significantly in just a few weeks. Bangladeshis now know the raw meanings of fear and random death – not by targeted killings, but by the arbitrary fury of indiscriminate bombs. In a land where martyrs are worshipped, some argue that this is not martyrdom. But either way, the bomber died sheltered in the belief that he had secured a one-way ticket to heaven.

There is no Gandhi in Bangladesh because he is not macho. This has become a country where the swaggering male can survive, and Gandhi was much beyond such a gender-inspired political imagination. But we need him. The next time he comes to preach peace, we may just leave him and his goat alone.

~ Afsan Chowdhury is a contributing editor to this magazine.