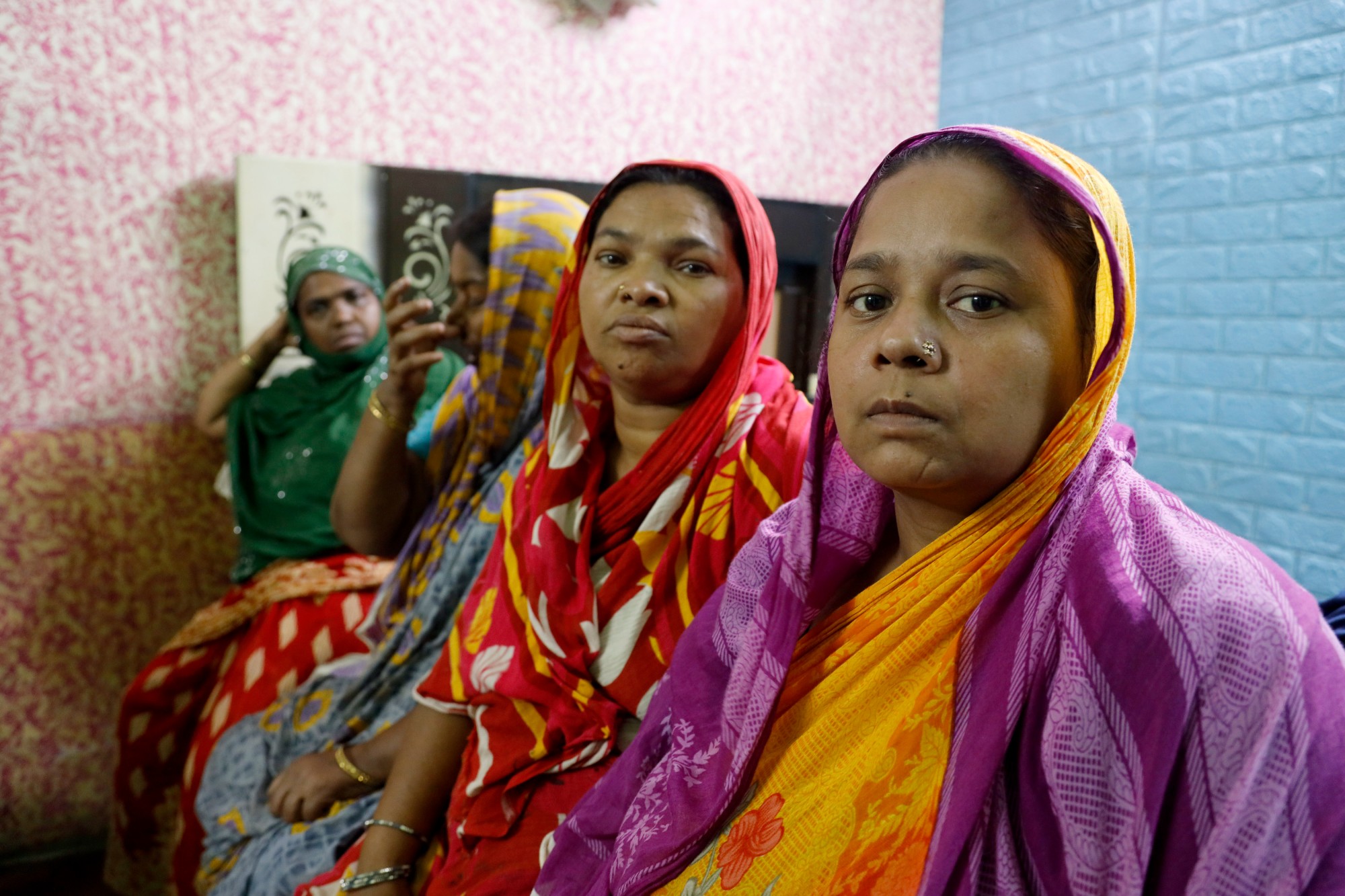 Muslim women in the Jahangirpuri area of Delhi, the capital of India, lost their livelihood when their shops were demolished by the administration without providing legal notice.

The demolition was a part of an “anti-encroachment drive” carried out by the Hindu nationalist Bharatiya Janata Party-ruled administration on 20 April, 2022.

Several shops, homes, the front gate of a mosque and other structures, mostly owned by Muslims, were demolished as part of the drive. The Supreme Court of India ordered a stay on the demolition but despite this, the administration continued the demolition drive for hours.

In this video, Muslim women of Jahangirpuri share how the demolition drive was not just an attack on their Muslim identity but also their financial independence.