There is a radical shift in food culture underway in Southasia, even though there is nothing that you could identify as a regionwide cuisine. 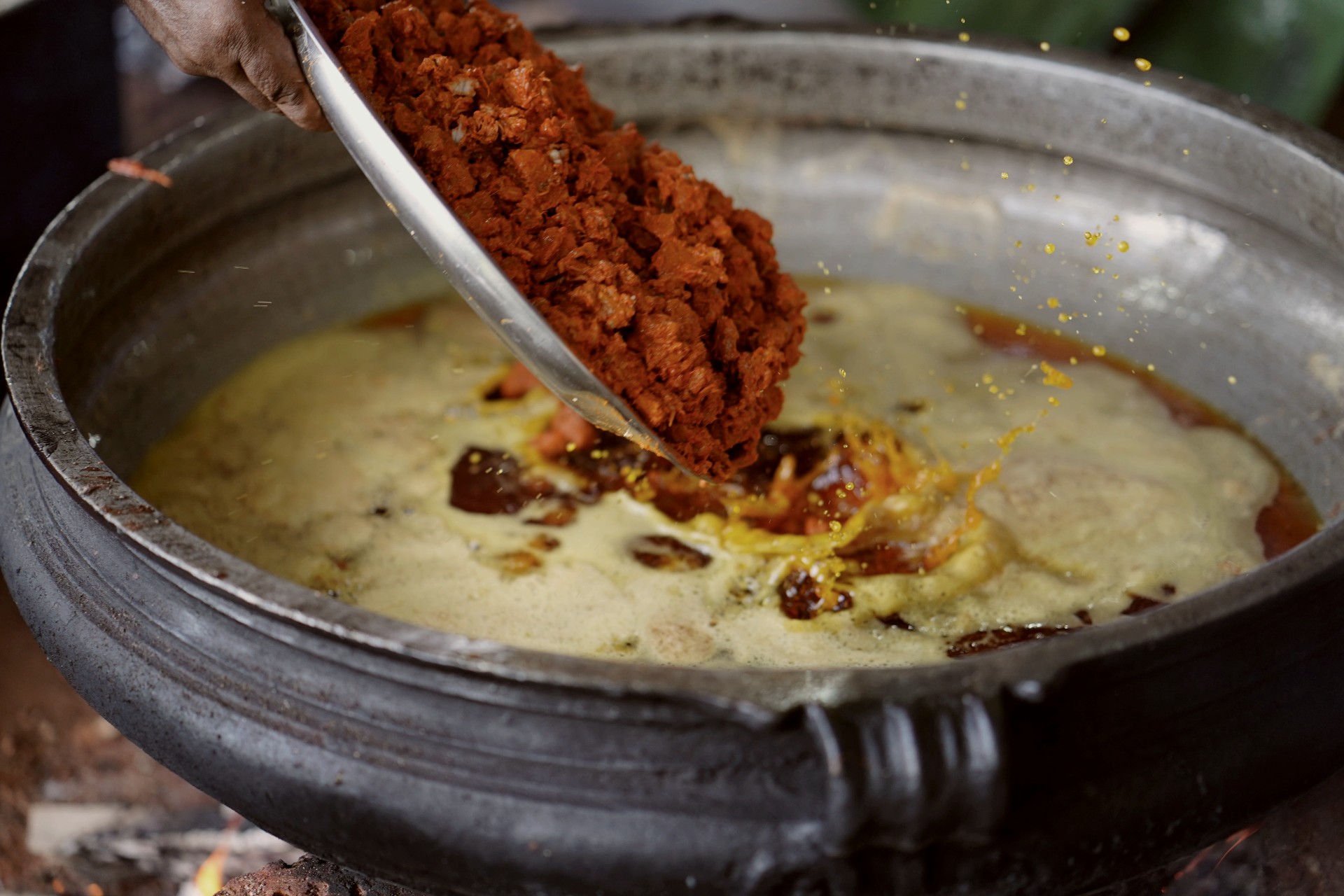 As in many other places in Asia, the concept of food in Southasia is changing, quickly and dramatically. Do not be taken in by the difficulties faced by the multinational corporations and global fast-food chains in trying to make inroads into Southasian societies. That is a minor digression from the more radical changes in food habits as part of changing lifestyles. I draw your attention to the following developments, which have taken place during the last two decades or so.

First, the culture of food in Southasia is now more clearly split into two parts. For one segment of the population, food is a means of survival, and a matter of back-breaking, daily grind. For the other, food is part of ‘high culture’ – it carries codes of social conduct and status gain, markers of urbanity and cosmopolitanism, and implicit statements of arrival.

This split was always there, and not merely between the rich and poor. The colonial clubs in what were then called the ‘old presidency’ towns were the sites where you could sift the ‘truly cultured’, urbane, settled elite from the newly rich, the upwardly mobile, first-generation city-dwellers. But never was the split so pronounced as it is now. Never would we have found in India, for instance, among the educated middle class, so many who find out from the newspapers and glossies where the rich and trendy go to dine, gossip and display their designer clothes. These recruits to a new food culture seem completely unaware of the 25,000 farmers who have committed suicide in the past decade. Nor do they seem aware of the way farming as a means of sustenance for a majority of Indians is quickly collapsing as a 4000-year-old way of life – instead becoming, for many, a disposable adjunct of urban-industrial life. I have seen, with only slight variations, similar attitudes in other parts of Southasia, China and Thailand.

Second, among an increasing number of Indians the difference that previously existed between everyday food and festive food – the food that one consumed during marriages and other special occasions, sometimes on holidays – is diminishing. With prosperity has come the capacity to afford festive food every day, as well as the tendency to display one’s prosperity through the food one consumes or offers to guests. The ultra-elite may have learned to make a status statement through salads, nouvelle cuisine and low-calorie diets, but those who are first-generation entrants into the middle class have not. Data suggest that about half of India’s burgeoning middle class falls into the second category.

Understandably, diseases associated with prosperity and civilisation are spreading like epidemics. Indians in the first world already have thrice the rate of cardiovascular ailments, compared to the ‘natives’. Many now flaunt their scars of cardiac bypass as symbols of arrival into high society. Nobody seems to mind, and the multiplying private clinics and hospitals are happy. As I have said elsewhere, many in our part of the world would rather die of the diseases of the rich than those of the poor. Who wants to exit the world shitting and vomiting from cholera, when you can exit more grandly in a five-star hospital after coughing out a million rupees or so?

Third, everyone knows that there is no singular entity called Southasian food that is comparable to, say, French or Italian food – though French and Italian cuisines are not monolithic either. No one expects an artificial entity like Southasia to have an identifiable style of food. Why only Southasia? It is doubtful if in two of its largest constituents, India and Pakistan, there is anything like an identifiable national cuisine. Certainly in India, Indian food, like Indian society, is a collection of highly diverse cuisines and cultures of food, sometimes in dialogue, sometimes not. In a globalising world, it is no longer possible to deploy the curry or the tandoor as markers of Indian food. Indeed, in India, recognising the different regional styles and making them marketable is becoming a major concern of the hospitality industry.

Yet at the same time, some regional preparations are becoming redefined as crypto-national, by shedding some of their traditional associations. The process seems to reflect some of the same needs that have produced in other countries fast-food chains and clear hierarchies of cuisines, in terms of their social status and appropriateness in formal occasions. Parts of South Indian cuisine have now become valued aspects of pan-Indian food, both as fast food and as substitutes for conventional breakfast cereals. Likewise, a distinctive mix of Punjabi and Mughal food has become the fallback menu of most new Indian restaurants, both in and outside India. Are we witnessing the fragmentary emergence of national cuisine(s) in India? Or is this only an artefact of widening tastes and cultural exposures in the Indian middle class?

While there may not be, strictly speaking, national food cultures in much of Southasia as yet, some of the food cultures in the region are caught in a different game. They are being increasingly seen as part of a lifestyle that is being re-imported from the Southasian diaspora in the First World as part of the ‘authentically’ Indian, Pakistani or Bangladeshi. This new concept of authenticity tends to underscore, and sometimes even freeze, the fluid boundaries of cuisines in their countries of origin. This fluidity has been maintained by the units through which culinary traditions have been transmitted over generations in this part of the world – through families, castes and other small local communities. Of these, the family has been the most important.

There can be no generic concept of authentic Southasian – or for that matter Gujarati, Bengali, Punjabi or Tamil – cooking. There can only be authentic family traditions and sometimes local traditions. When you nostalgically look back at your mother’s cooking as the last word in a cooking style, it is not merely an attempt to return to the uterine warmth of a lost world, or an expression of your exasperation with your spouse or domestic help. It is also an admission that any generic concept of authenticity does not ring true to you, despite the advice of knowledgeable food critics and expert chefs.